General News
ScoMo awarded feminist of the year after not firing indiscriminately into crowd
March 15, 2021 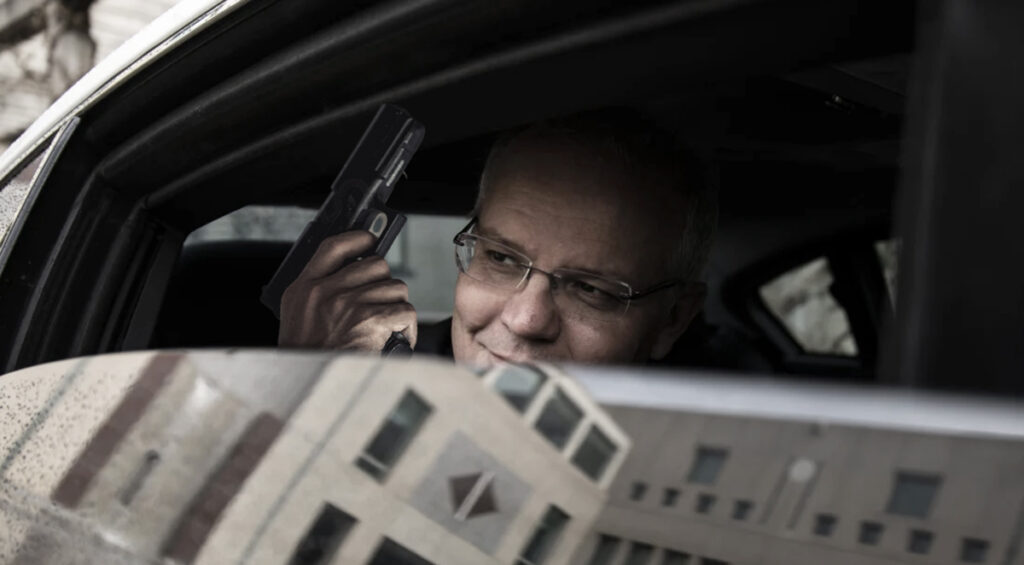 Prime Minister and radical feminist Scott Morrison has today been awarded feminist of the year by Minister for Women Tony Abbott, after the Prime Minister generously decided to not shoot women for absolutely no reason.

“Don’t all thank me at once,” said Morrison while accepting the award. “I’d also like to point out that I have been very charitable in not spitting on any poor people today, so I’m basically Mother Teresa.”

In his acceptance speech the Prime Minister said this award has been a long time coming, and he’s glad he’s finally being recognised for his hard work having two daughters. “For too long have women taken up all the space in the fight for womens rights,” explained Morrison. “It’s time we men show them how it’s really done.”