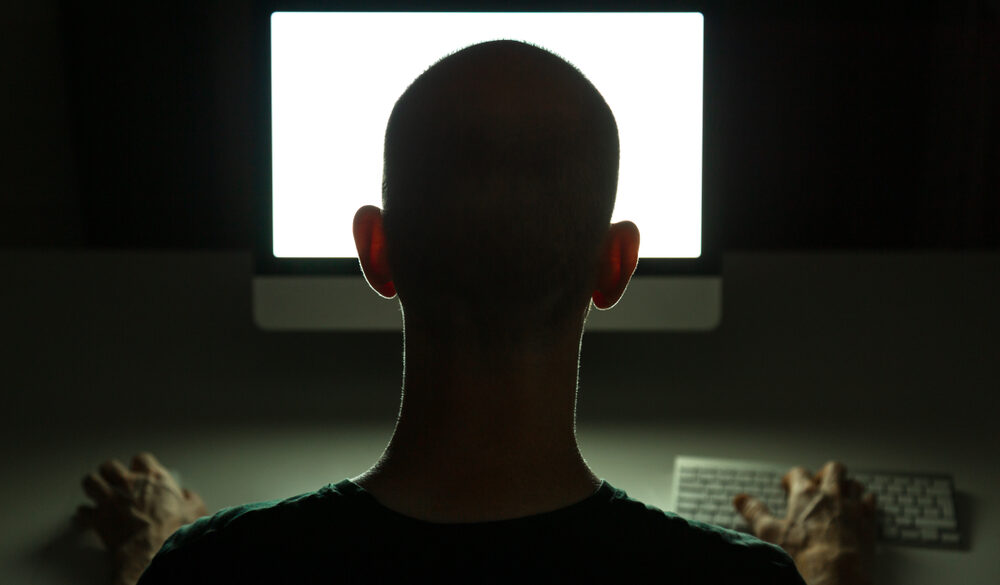 A social media user has found a “blind trust” loophole in new laws that force social media platforms to reveal the identities of “troll accounts” unless they donate a large sum of money to a minister’s blind trust, in which case nobody needs to know who they are.

“It is un-Australian that people can say whatever they like on social media free of legal consequence, why should they get special treatment?” said the Prime Minister under Parliamentary privilege today.

“And these people with seven Twitter followers are extremely powerful and can make decisions that impact us all!” said the leader of the country.

The new legislation seeks to curb cyber bullying and allow the Morrison Government to focus on its more traditional forms of face-to-face bullying.

Meanwhile, the PM’s Liberal Party colleagues have welcomed the proposed strengthening of the country’s defamation laws as it finally gives them the chance to start suing people.