General News
South Australian Premier reveals border has been open for months but no one noticed
June 17, 2020 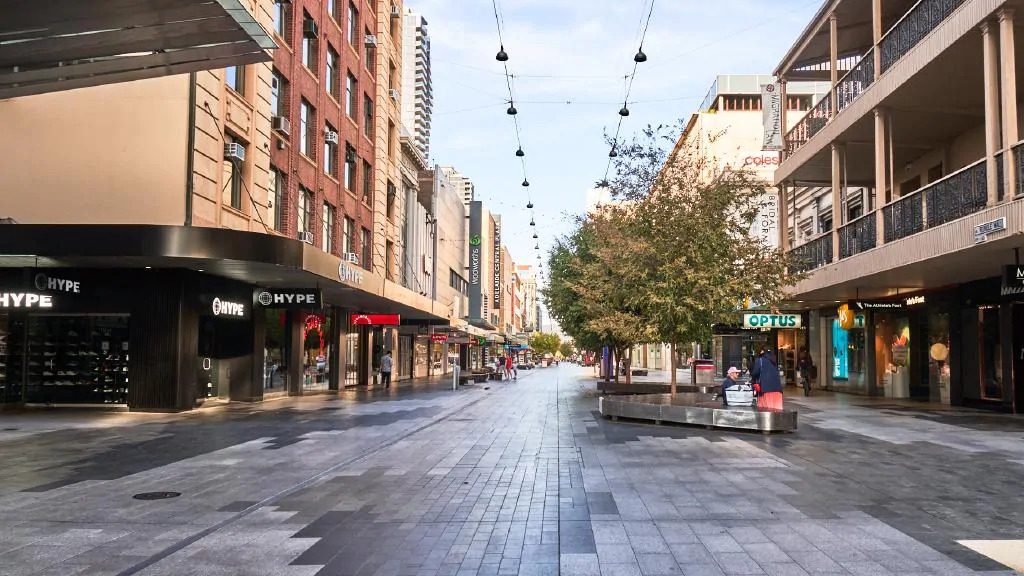 South Australian Premier, Steven Marshall, has embarrassingly revealed that the South Australian border has been open for months but no one has noticed or bothered to visit. South Australia, the Wi-Fi deadspot of Australian states, hasn’t received a single visitor since the COVID-19 pandemic began… or more accurately, since 2007 when a British tourist thought he was in Tasmania due to a mix up with Tiger Airline flights.

The South Australian Premier tried telling news outlets months ago that his state would remain open but this “news” was flagged as False or Misleading by Facebook fact checkers who assumed it was fake.

Marshall also revealed his state had survived the COVID-19 pandemic debt relatively unscathed. This was because the South Australian government had been propping up the dying hotel and tourism industry for decades. “There has been no noticeable changes to our budget deficit as we give (AUD) $4 Billion annually to the hotel and tourism industry so it’s bad business as usual for us, ” revealed Marshall from the 3 man tent used as Adelaide’s parliament building and sleeping quarters.

The press conference needed to be prematurely cut short at 4:59pm as South Australia is notoriously known for shutting down the state at 5pm to conserve electricity and avoid blackouts.