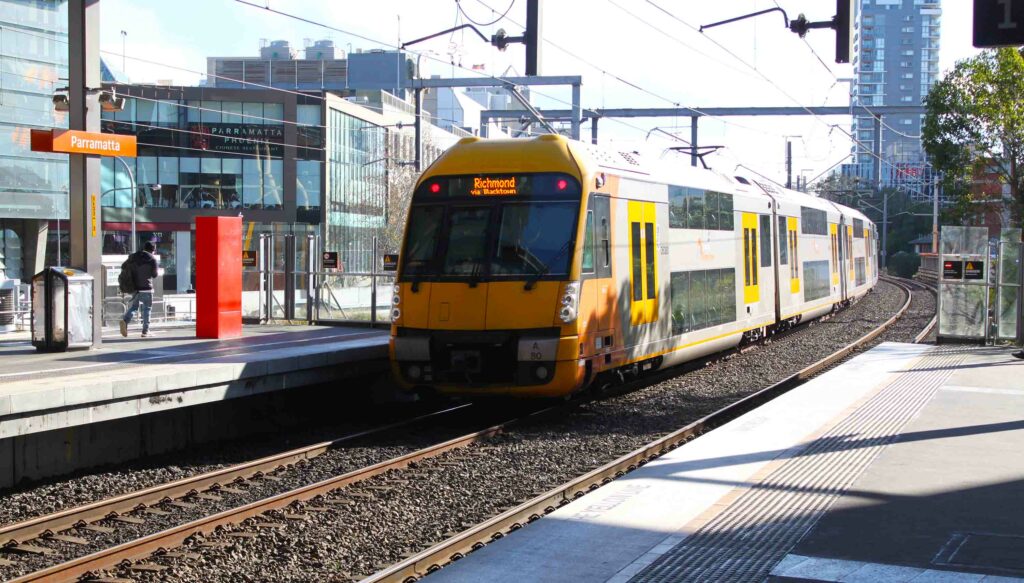 The NSW department of transport has today issued a warning to commuters to expect train delays for the next 20-30 years, stating that the Sydney train network has suffered its first major outage in about three weeks after the network was brought to its knees by some unexpected [hot weather/cold weather/rain/sunshine].

Stating that travellers to the North Shore may experience serious delays while attempting to cross the harbour, representatives for Sydney trains are now recommending passengers instead travel west, exiting at the international airport terminal, before boarding a plane to Brisbane and driving a hire car back from there, in order to cut down on travel time.

However, representatives for the NSW government say that this may be the last time Sydney will experience such delays, with the new tram line coming into effect by the end of the year. “Yes it’s frustrating today, but the good news is that come December, passengers will be able to travel all the way from Surry Hills to Central station on the new tram line.” announced the Premier, “So we consider that transport problem solved.”

“The only further delays we envisage is during every major entertainment or sporting event, during which we have decided to organise track work.”