loading...
General News
Sydney scraps lockout laws, leaving only Sydney’s venues, people as reason not to go out
1st of your 1,000,000 free articles this month 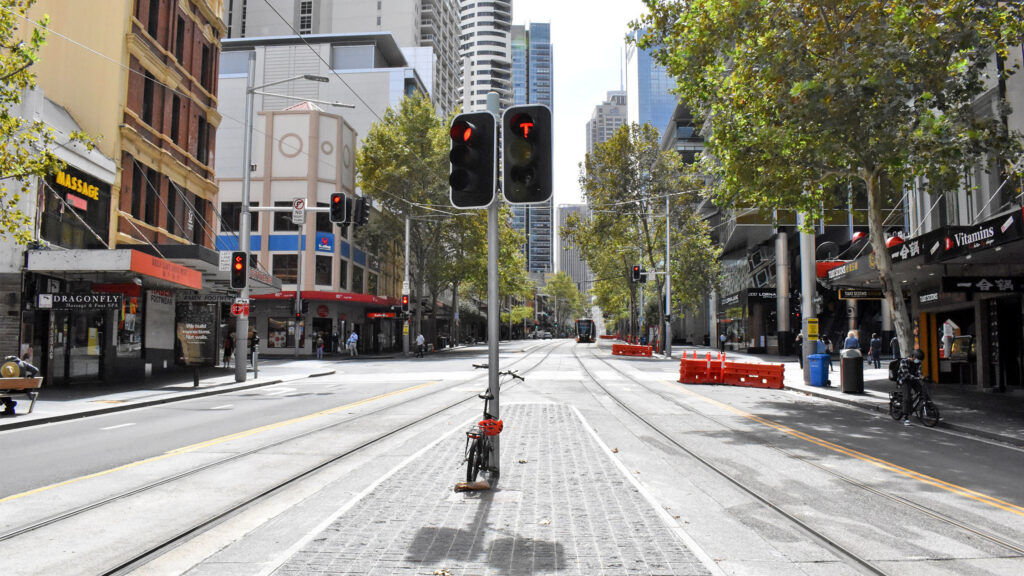 The Sydney government have announced that the controversial Sydney lockout laws are finally being lifted, but experts warn that Sydney nightlife might still struggle due to the ongoing pandemic of people from Sydney. The city that gave humanity Mel Gibson, Scott Morrison, Iggy Azalea, Karl Stefanovic and Cronulla, is hoping that removing the lockout laws will make people want to go there to party and have a good time.

Experts and basically everyone else agree that due to the high risk of being infected by a conversation with a Sydneysider, it is still not currently safe to go out to the nightclubs in Sydney.

“Sydney is still a high risk area for wankers ruining your month,” said one expert who only agreed to talk to us after they learned the Chaser has writers who don’t live in Sydney, “it’s not worth the risk. Transmission of smugness will always continue to be a problem in that region. Sadly scientists are yet to invent a facemask capable of successfully masking your annoyance when talking to a Sydneysider.”

“The complete lack of self-awareness amongst Sydneysiders is of the biggest concern. While many of them would agree that Sydneysiders should barely be considered proper humans deserving of rights at this point, the issue lies with the fact that individual Sydneysiders tend to somehow think that they are immune to this disease, thinking that they aren’t also smug wankers. While different strands of the smug wanker disease exist throughout Sydney, all the residents have contracted at least one variant of the disease and therefore should be avoided when one is wanting to ‘have fun’ and ‘enjoy themselves’, like when a person wants to go out clubbing.”

Not everyone agrees with this analysis however, some Sydneysiders argue that Sydney  is actually great and ‘unique’ because of course they would say that.

“When it comes down to it Sydney is actually a good place, there is no where else like it. Name another place that is hot in the summer and cold in the winter where the residents are used to it, we love the heat and the cold because we are tough. A bunch of other cities sometimes get a bit colder or a bit hotter and that is just too much, those people are crazy. Why would anyone subject themselves to that level of heat or cold?”

“Sure we have some dickheads but Sydney isn’t that bad, you see Melbourne is the problem. They got gym nuts, yoga freaks, people who think being artsy makes you better than everyone else, racists, douchebag hipsters, angry bogans, rich private school twerps, guys named Kyle, shit drivers, the whitest rappers known to man, comedians who think complaining about rich people things is funny and relatable, and of course more racists. I mean that city tried to demand that it become the capital city, the ego of Melbourners I swear. Why would anyone want to go out clubbing with them around?”

Here at the Chaser we would like to give a public service announcement to all non-Sydney residents who have been using the lockout laws as an excuse to not visit Sydney, reminding you that there is still hope as the excuse ‘what if another covid breakout happens’ is still viable for at least the time being. While it is not yet a permanent solution to the problem, it can at least help alleviate the stress of when that friend who moved to Sydney thinks you ‘should come visit sometime soon’ for the time being.