loading...
General News
T2 box to be re-gifted for third Christmas in a row
1st of your 1,000,000 free articles this month 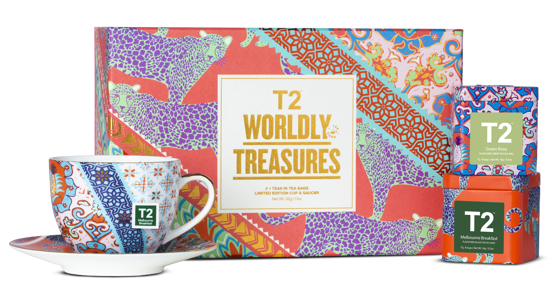 A box of specialty tea has is set to be re-gifted for the third time since it was bought in 2017. As well as six different teas that you would have heard of before if they were nice, the set contains a mug that is perfectly nice for someone else.

Original recipient Darla Pryce praised the set, saying “When I got it I thought ‘This is really nice. Not nice enough to open and use, obviously. But look at the colours. This will be the perfect gift for someone I know nothing about.’”

Pryce’s hairdresser, who asked to remain anonymous, said “It was really thoughtful of Darla to get me a Christmas present. I like tea as much as the next person. Very occasionally and when someone else makes it. Anyway, she’s saved me a few bucks.”

Thrifty gift-giver Anton Van Der Gross was delighted to receive the set, which costs precisely $50. “This is just made for Secret Santa,” said Gross, “especially because I don’t care about my colleagues at all.”

The box is expected to remain sealed until at least 2024, or until it is finally gifted to that one aunt who actually drinks tea.