WRITTEN BY
Emma Clegg
For The Chaser 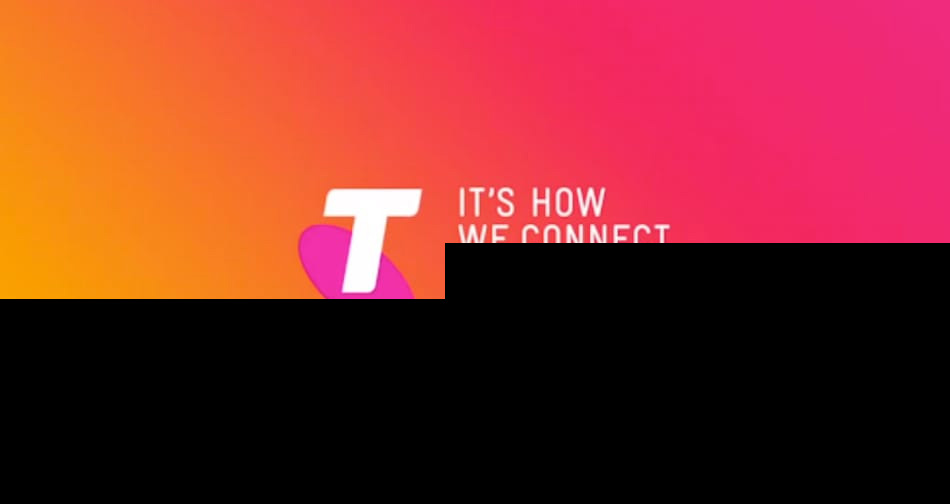 The Telstra corporation has today been thrown into chaos following the first day of work-from-home isolation, as all 20,000 staff were left unable to connect to the Telstra network to access the internet.

“It says there’s some kind of outage, but it doesn’t say when it’ll be fixed or anything!” reported one frustrated Testra support worker. “What idiot is responsible for this mess? Wait actually that’s me oh god I need to get to the office!”

Telstra’s support lines have reportedly been ringing off the hook since the outage, will all 20,000 staff members phone calls going straight to hold due to the fact that none of them are in the office to take the calls, though this has not affected the quality of the support line in any way.

However, a representative from Telstra said the characterisations were unfair, and the company has been working hard to ensure they have fast reliable internet. “Anyone who says Telstra has bad service is lying,” said the representative from their home. “The fact is that we here at Testra have one of the most – hello? Hello? Are you there? Hellooooo? Oh dammit it cut out again.”