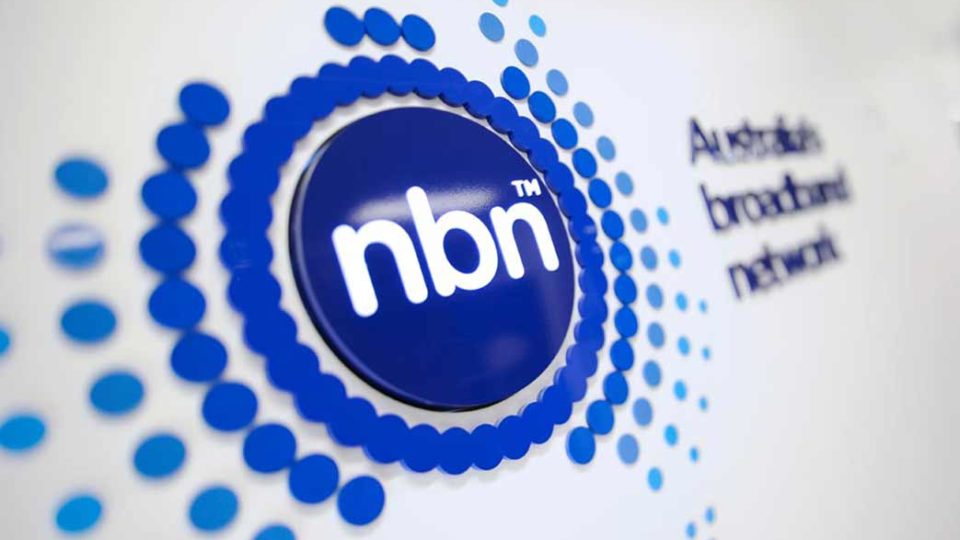 The Telstra telecommunications company has today assured government investigators that they are capable of maintaining the standards expected by customers of the NBN, after the company successfully took the entire EFTPOS network offline for over two hours.

Plunging the nation into a state of stoneage chaos, the company said that this was just one of many regular outages that customers could continue to expect if Telstra takes over the NBN.

“We at Telstra are proud of the quality of our network, and you can expect the same kind of quality from the NBN once we take it over.” said a spokesperson via a phone interview this afternoon. “Hi it’s me again, sorry I think the connection dropped out there, anyway as I was saying, we.”

However, not everyone is convinced by the demonstration, with many NBN subscribers saying they are worried that a large corporation like Telstra may put profits before users, and customers may come to experience more frequent dropouts should Telstra take over. Telstra representatives have hit back at such claims, stating that it is not technically possible to make the NBN worse than it is now, though they have some of their best engineers working on it.