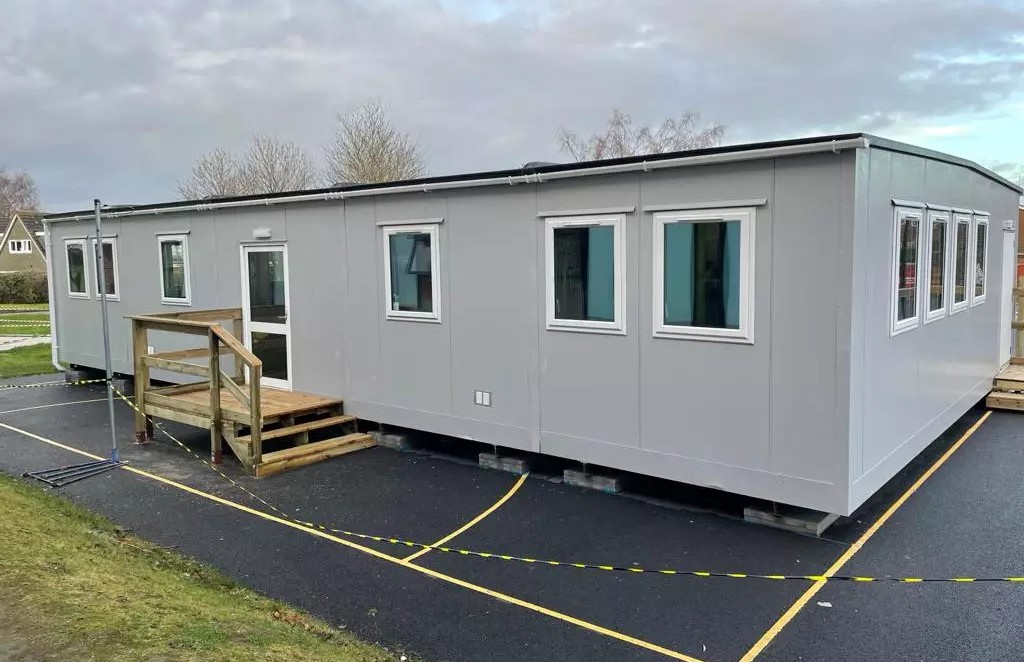 By Caz Smith and Lachlan Hodson

Staff and students of Average Public High School are in high spirits as they celebrate the 20th year anniversary of their temporary demountable classrooms being installed, and 19 years since the school started promising they would be torn down soon.

“Though the classrooms may be temporary, the memories of them will last forever,” said the School Principal wistfully. “Why it was in Demountable c3 where I had my very first class – as a student!”

As the school celebrated the milestone anniversary, students took turns sharing their favourite moments that transpired within the gum-plastered walls. Some fan favourites included the Bunsen Fire of ’06, the Fan-Collapse of ’09, and the time that the teacher rolled in the TV on wheels to play Shrek which is also the only thing any of the students remember from grade 3 math.

When asked if anyone at Average Public knew the definition of the word ‘temporary’, students pointed out that word is for some reason included in the Google search block list by the state Government. When contacted for comment a Department of Education employee explained the block was only temporary, and therefore would be lifted sometime in the next 150 years.