loading...
General News
Tragic: Local woman freezes to death after leaving leg outside blanket for too long
1st of your 1,000,000 free articles this month 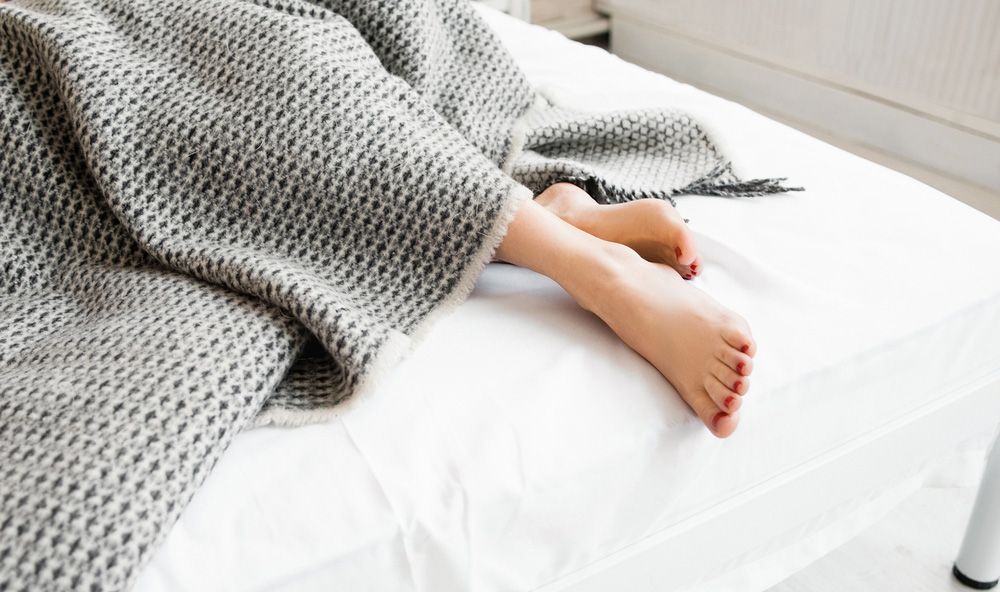 Police have been called to the residence of a Miss Jane Doe today, following reports by neighbours that she had not been seen in over a week. Entering the house through forced entry, police say they were saddened to find Miss Doe deceased, after having frozen to death by leaving a single foot hanging out from under her blanket overnight.

“While it may seem like a senseless death, I think her family can take comfort in the fact that it could have been much worse.” explained officer Clive Pugh this afternoon. “Leaving your foot out of a blanket is just asking for disaster. Miss Doe could easily have had her foot taken by a monster that lives under her bed, or even licked by a passing cat with a foot fetish. It’s a dangerous world out there.”

The incident is just the latest in a string of suspicious deaths, that police say may be the work of a highly relatable serial killer. “While we can’t comment on specifics, I can confirm that Sydney police are looking into the possibility that this death may be related to others that are highly relatable to millenials,” said officer Pugh, “from the woman who passed away after a Youtuber liked her comment, to the boy at the local high school who literally died after accidentally calling the teacher ‘mum’.”