loading...
General News
Trump family rush to sell all the White House cutlery on Ebay
1st of your 1,000,000 free articles this month 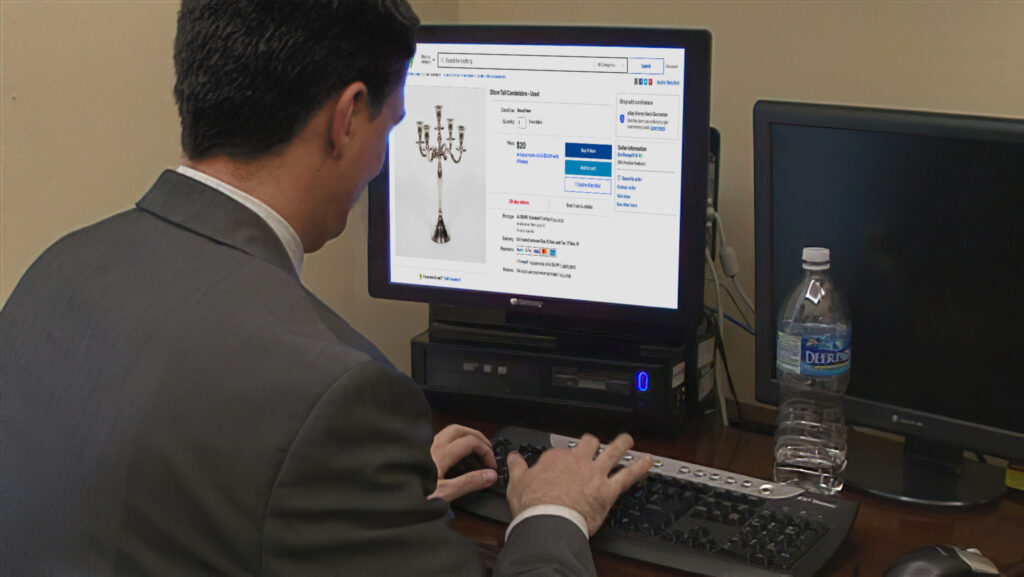 Reports are surfacing that the Trump family has been seen frantically throwing all the White House cutlery into bags today, and removing all the brass doorknobs, in a frantic attempt to squeeze a final few dollars out of their time in office.

“What do you reckon this lamp is worth dad?” one of the Trump boys were heard asking, as Donald frantically stuffed 200 years of presidential diaries into a pillowcase. “It’s gotta get at least 10 bucks on Gumtree.”

The family has also listed the White House on AirBnB for the duration of their stay, with a spokesman for the Trump administration stating it was simply a good use of government resources. “Joe Biden won’t be moving in till January,” she explained, “which leaves a whole two months of the house being empty after Donald flees to Russia.”