loading...
General News
Turnbull announces new ‘Home Office’ for Abbott to work out of
1st of your 1,000,000 free articles this month 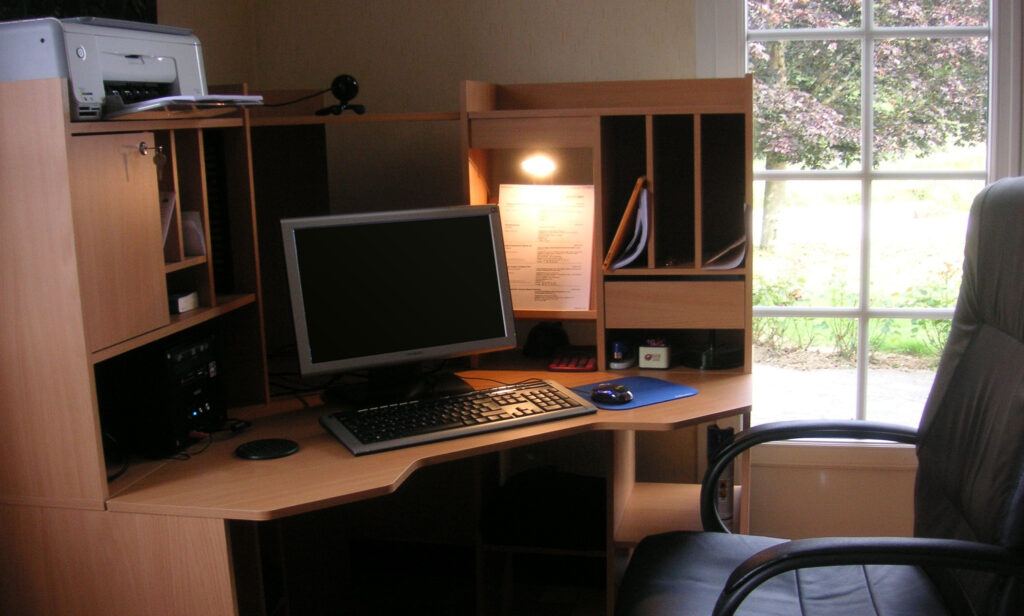 Prime Minister Malcolm Turnbull has today announced the largest shakeup of the government in recent memory after announcing new plans for a British style ‘Home Office’ to bring all the nation’s security concerns under a single roof. Stating that it was clearly the most sensible option in these highly turbulent and radicalised times, Mr Turnbull told reporters this afternoon that he hoped Mr Abbott would enjoy his new home office, with it’s scenic views over his house’s front lawn, and lack of direct access to any factional power-brokers.

The restructuring of government departments is something minister Peter Dutton has been pushing for, for some time now. Stating that it would do wonders for the transfer of information on potential terrorist threats and underworld activity, Mr Dutton says the department is something he’s been dreaming about “ever since I saw one in the TV show Spooks where the Home Secretary gets to make all those cool decisions with spies and nuclear bomb threats on the fly instead of just spending all day answering letters from Janice about the pot-holed roads in my electorate.”