loading...
General News
TV weatherman admits his job describing what it’s like outside now completely pointless
1st of your 1,000,000 free articles this month 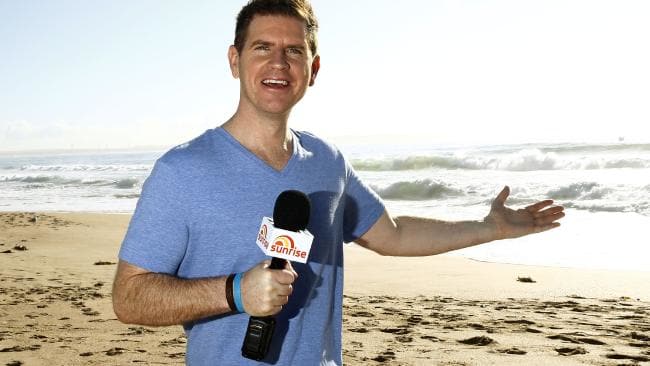 Sam Mac, the normally ebullient weather guy on Channel 7’s Sunrise, has revealed that he’s having serious trouble finding motivation to get up in the morning, since his entire job is to tell people what the weather is like outside even though no one is allowed to go out there.

Speaking under strict condition of anonymity, Mr Mac said “What’s the point of me doing this anymore? You can’t go outdoors and even if you do you spend the whole time holding your breath and trying not to scratch your nose. I don’t think anyone has ever cared less about whether it’s going to be sunny this afternoon.”

Mr Mac said that the relevance of TV meterologists had been on the wane for a while. “The invention of smart phones was pretty bad news for us weather guys. But it actually goes back further than that. The invention of windows was a huge blow. Ever since people have been able to look out the window and see what the weather is like, our entire profession has been basically irrelevant.”