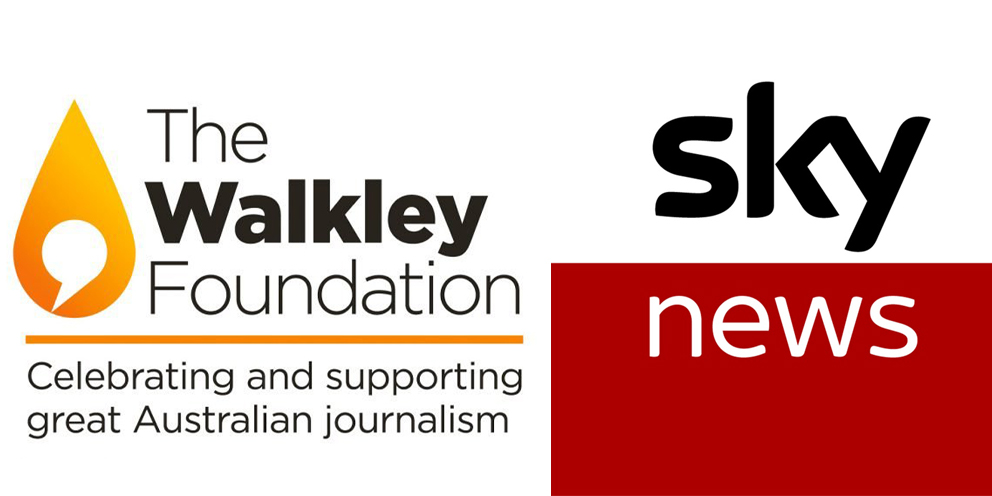 Media award season has kicked off with the Walkleys announcing the nominations for their awards celebrating excellence in journalism which will be given out at an event which is presented by Sky News, which has nabbed them a nomination for ‘Best Irony’ from the Chaser Awards for bullshit in Australian media.

Highly respected for valuing truth and integrity, the Walkleys have once again decided to team up with Sky News a broadcaster that values racist lies and political power over all else. In Australian media these days you usually only see ironic contrasts that blatant in a sketch written and performed by Mark Humphries.

For regular viewers of Sky News, the Walkelys is the only time of the year they will see things like respected journalists, informed opinions and responding to diversity in the media with celebration.

The other nominees in this hotly contested category include: