loading...
General News
“Why do school kids hate cops?” say police in the middle of strip searching teen
1st of your 1,000,000 free articles this month 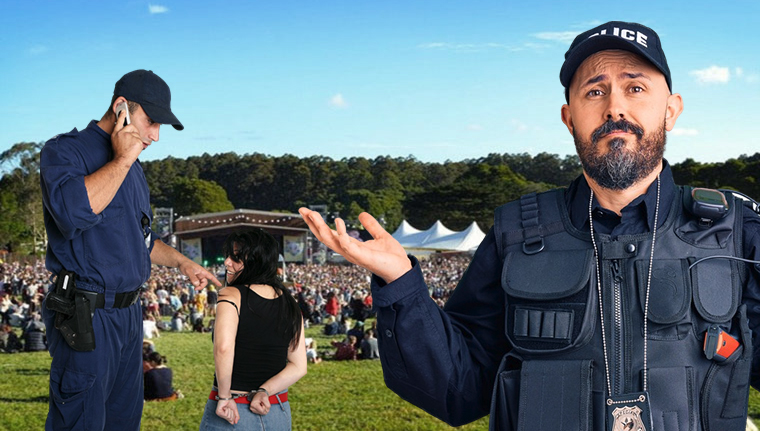 A NSW primary school has come under fire today after it was revealed that they taught kids that the police who murder people should be fired.

“This school has been brainwashing its students with leftist anti-murderer propaganda,” said the Police Minister today. “They should be teaching them that police are perfect in every way, always helpful and only ever arrest bad guys, like teenagers who committed the crime of wearing clothes on public transport, or the occasional indigenous kid who is having a panic attack. You know, real criminals.”

“This BLM stuff ridiculous nonsense,” he continued. “What next? Painting NSW Police as an organisation with a history of racial profiling, who get away with basically anything and respond to seeing teens by either stripping them or if they are Indigenous body-slamming them? These kids are in year 6 they should be learning how to read not that 22% of strip searches in custody are of indigenous people, despite these people only making up 3% of the population.”

“It’s imperative children don’t learn about these things,” he explained. “Just because the police watchdog found in 2020 that police officers who repeatedly broke the law lacked training or knowledge of the law around strip searches, and that a sergeant committed a “humiliating abuse of power” against an indigenous child by strip searching him because he wasn’t adequately trained, that doesn’t mean that we should be telling kids about their rights in these situations. That’s for us in the police not to know, and you to find out in a later inquiry.”

Know your rights around strip searches in NSW