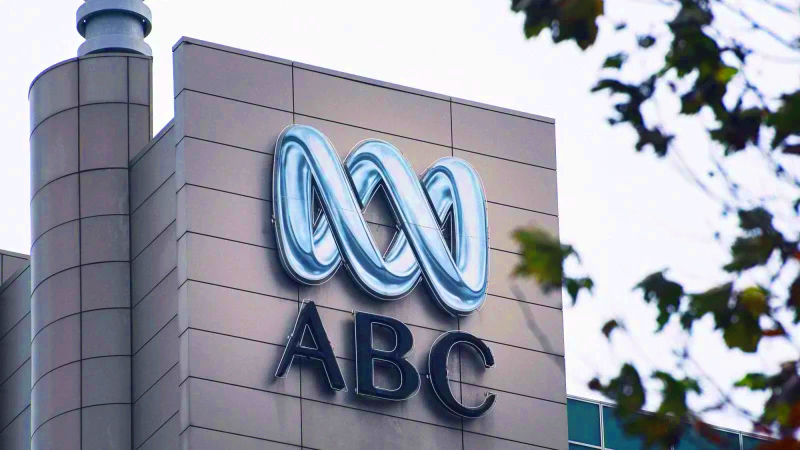 The government has today slammed the ABC for wasteful spending and inefficiency, stating that the government broadcaster which produces 12 radio stations, 5 national TV stations, a leading national news website, an online streaming service, and a host of social media accounts for $900 million should be more like the 3 minute completely incomprehensible ad they made for a mere $3.7 million.

“Why if the ABC used our efficient spending model they’d be producing almost 36 hours of TV a year!” said one government minister. “Instead they wastefully spend all that taxpayer money on ‘watchable content’ and ’employing a nationwide network of broadcasters’.

The public has meanwhile expressed shock that the government which pre-announced a budget surplus which turned out to be  a $700 billion deficit, might not be great at finances. “I was shocked, they’ve always told me they’re the better economic managers,” said one voter. “But somewhere between Josh Frydenberg misplacing $60 billion and their cheaper copper NBN which almost doubled the price, I’ve started to get an inkling that they might not be so great with money after all.”

The government has stated that it has learned from this mistake, pledging that in the future it will seek to gain greater efficiencies with its spending, by giving the $3.7 million to News Corp and not asking for anything in particular in return.