loading...
National
Albanese assures Labor faithful that he won’t let government’s recent mishaps stop him from losing next election
1st of your 1,000,000 free articles this month 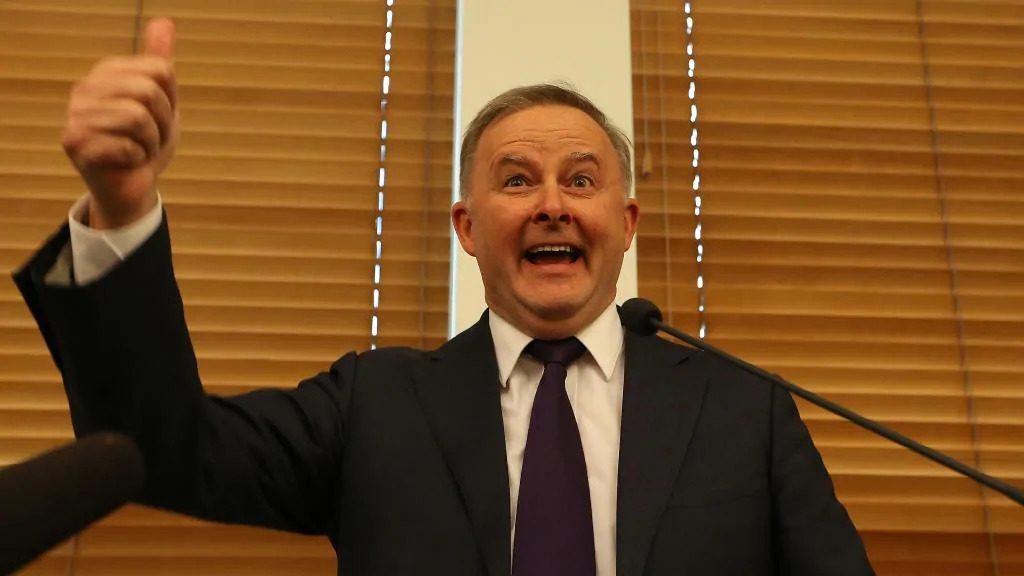 Opposition leader Anthony Albanese today spoke at a meeting of party insiders, where he was quick to affirm his dedication to the traditional Labor values of snatching defeat from the jaws of victory.

With many nervous that the recent series of astonishing fuck-ups by the Prime Minister and his cabinet might lead to Albo Bradbury-ing his way into the Lodge, the Labor leader assured all concerned that he will do everything in his power to ensure they can remain in the stress-free leisure of the opposition benches. “Labor has a proud history of losing elections we should have had in the bag, and it’s a trend I intend to continue,” Albanese explained. “I realise I have some work to do before I can reach the standards set by predecessors like Kim Beazley and Bill Shorten, but I am confident I’m up to the challenge.”

John Hewson, former Liberal leader and renowned expert in throwing away obvious victories, told the Chaser that Albanese has quite the challenge ahead of him. “Morrison is clearly working very hard to make the public hate him right now, and I daresay he won’t be willing to let the opposition rob of him of the chance to fuck off from the Prime Ministership and relax in Hawaii after 2022. He almost escaped last year before Bill Shorten and the Adani protesters threw a wrench in his plans – he’s not going to be so complacent this time.”

The Prime Minister was evasive when asked to comment on the development, explaining that he was rather preoccupied with trying to work out how many more illegal grants Bridget McKenzie gave out before the press dig them up too.