loading...
National
An Important Message to the Staff and Students of Chaser University
1st of your 1,000,000 free articles this month 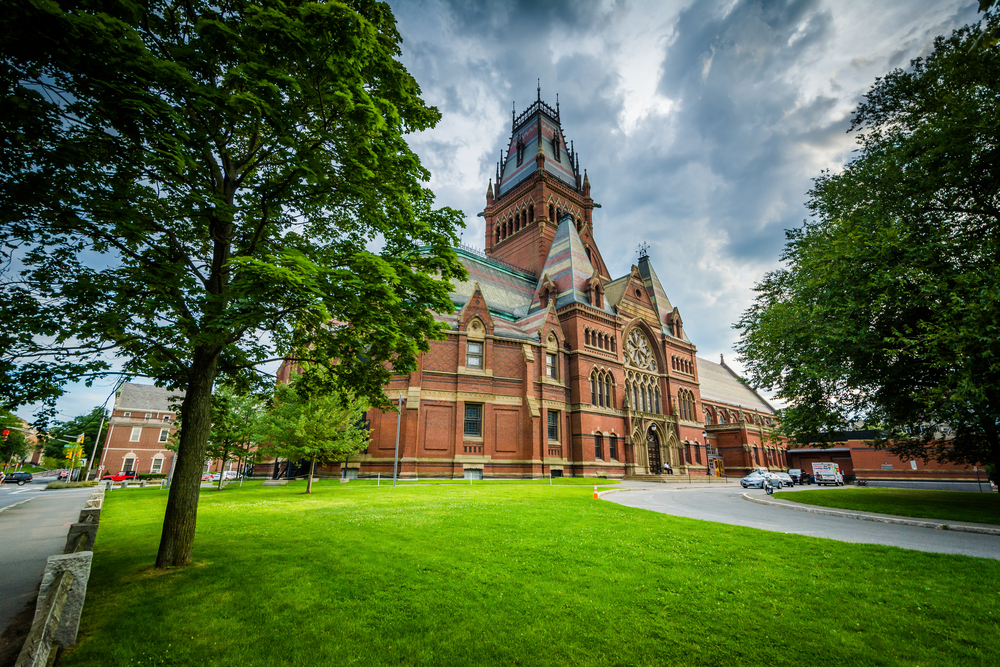 As you may know, the Federal Government has just announced a bit of an overhaul of the university sector, so we’d like to just run through what that means for the staff and students of Chaser University.

First of all, if you’re a staff member and you’re receiving this email, rest assured you have nothing to worry about. Everyone who has been targeted for the first wave of redundancies has been excluded from this mailing list so that we can keep them in the dark as long as possible.

Mind you, you might be in the second and third wave of redundancies, so don’t get too comfortable. Ha ha. Just kidding. But seriously, you might.

Secondly, we have had no choice but to align our courses with the government’s funding priorities. Basically, the government’s approach has identified two strategic areas that it is going to bet Australia’s future on:

This means that if you’re in Engineering, you’ve hit the mother lode. Not only is Engineering basically all about concrete, you also have to dress up in a hard hat and high-vis all the time. Works great for photo-ops with Scotty, so it’s basically win-win-win.

Same with science. You guys came up with concrete and you wear lab coats, so you’ll be fine. Keep up the good work.

Now I know you’re probably thinking: “But women have been the hardest hit by the coronavirus crisis, and Engineering and Science are the two disciplines most heavily skewed towards men in the tertiary sector”. To which I say “Hey look, Australia is under cyber-attack!”

The medical faculty doesn’t have to worry either. Doctors are all about fixing things. Bingo. And Scotty is very keen on getting good photo-ops with doctors in those white coats after this pandemic is all sorted. Will look great on the how-to-votes. If you can bring your stethoscopes, that’d be great.

Now for the bad news. As you have probably guessed, we’re going to destroy the humanities, as well as law schools.

The problem with the humanities and law school is that they tend to identify problems rather than fix things. Problematic race relations, misunderstandings in our nation’s history, entrenched systemic discrimination. These are all things that we wouldn’t be constantly having to worry about if people in the humanities didn’t constantly go on about them.

Worse still, while they’re creating all these new problems, they don’t even dress up in a distinctive uniform. Where’s the photo-op?

Frankly, the law faculty are the worst. They’re constantly trying to find human rights conventions and climate treaties that we’re supposedly breaching. Or droning on about secret trials even though we TOLD THEM IT WAS A SECRET.

Australia has enough things to fix at the moment, without adding to the inbox. So, let’s just pause on all that crap. If you want to learn about history, there are plenty of statues around to go and look at.

Anyway, these are the major changes. If you’re at all worried about how these changes will affect you personally, don’t worry. It’s not that you’ve got nothing to worry about, it’s just that you might as well not add to your problems by worrying about it.

Oh, and just to clarify, when the Education Minister Dan Tehan says “This does not mean fee deregulation. This does not mean $100,000 degrees”, what he means is that he is deregulating fees and that degrees will now cost $100,000. But you really need a humanities degree to read between the lines on that one, and now you can’t afford one!

P.S. Our capital works budget will not be affected.