National
Anne Ruston wishes someone would draw some sort of line to indicate if someone is in poverty
February 17, 2022 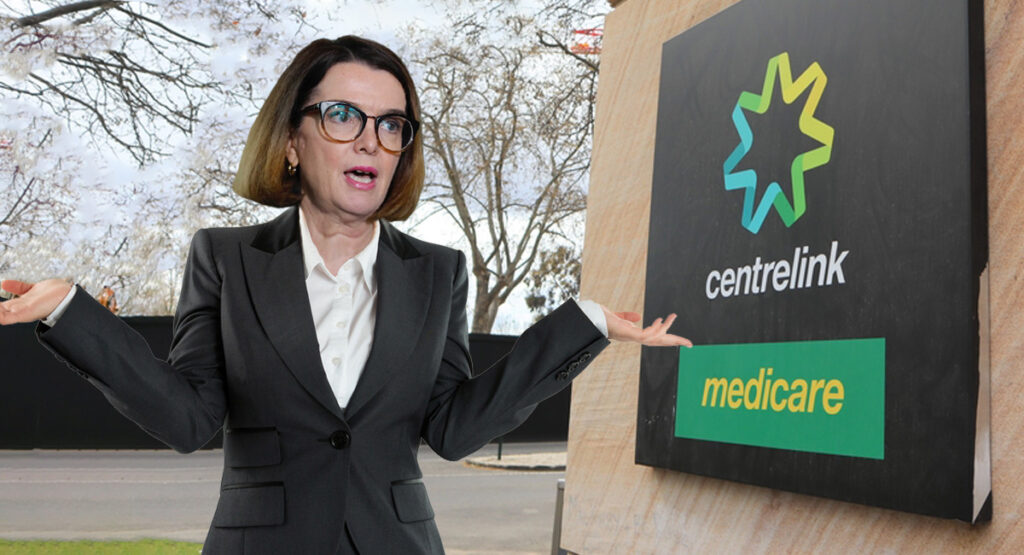 Social Services Minister Anne Ruston has defended the government’s Newstart rate, saying there is simply no way to tell whether that is enough for a person to live off. “Who knows if $45 a day is enough money to get by?” said the woman who claimed $3,500 a day in expenses during her first six months as a Senator. “Besides, I really don’t understand why these people don’t just get a job that gives them free transport, accomodation, phones and food like I did.”

Ruston expressed concern about a lack of a definition of when someone is poor in Australia, stating that she desperately wishes someone would come up with some sort of “line” that could be drawn to show a dollar amount for when someone is in poverty.

“If there was some poverty number we could compare our funding to, we would,” explained Ruston. “But currently we only have Labor’s policy to compare our’s to, which makes ours look ok. But if someone could come up with a definition for poverty, that would be extremely useful. Whoever is in charge of social services should look into that.”