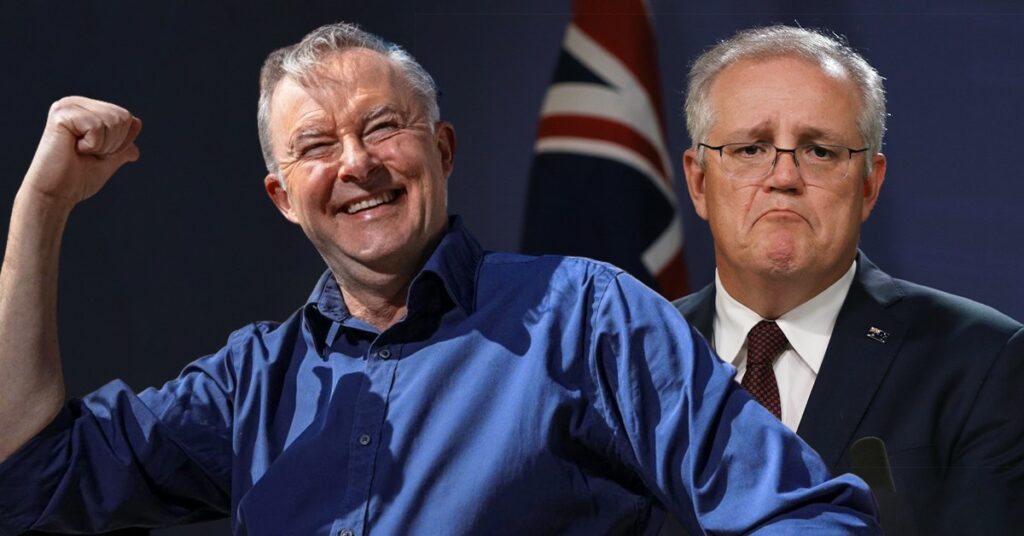 Anthony Albanese has declared victory today, after learning that the Liberal Party is considering axing their leader three months out from an election.

While many have expressed surprised that the opposition leader could declare victory in a spill he’s not even a part of, insiders have explained that the decision came after realising that he was the least unpopular option and his policies fit quite well with where the party wants to go.

“It’s time to put Australia first,” said Albanese. “With this opportunity we can finally see the real Australians getting ahead. With my history as a former banker, I have first hand experience with the struggles of everyday executives.”

“The inner-city latte sipping lefties say we should be stopping climate change, poverty or the NDIS cuts, but taking stances on those issues is just some greenie nonsense. Now if you excuse me, some gay teachers who need to be fired.”

The PM’s office has begun efforts selling the millionaire property investor as an ‘everyday bloke’ through photo-ops in high-vis gear and drafting a ‘ScoMo’ style nickname for Albanese.