loading...
National
Anti-sharia campaigner ready to stop something that was never going to happen from happening
1st of your 1,000,000 free articles this month 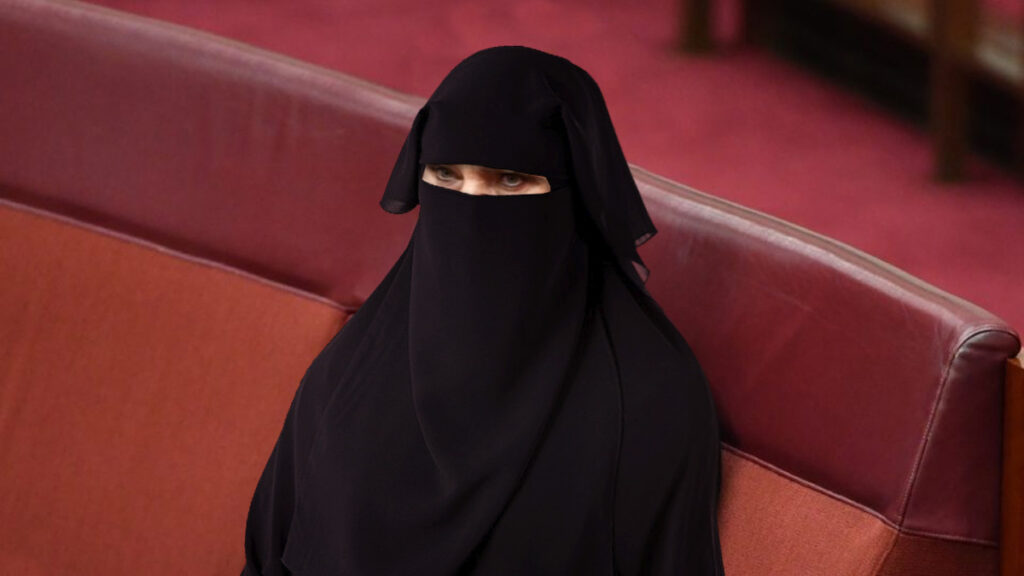 The anti-sharia law Facebook group ‘No way nu-huh to Sharia law in Australia’ was today celebrating reaching 10,000 members, all supporting the idea that something that was never going to happen anyway shouldn’t happen.

The Facebook group, which mostly consists of racist comments about refugees and cartoons depicting all Muslims as terrorists was, according to its founder Dan Stephens from Tweed Heads, the last thing standing in the way of Sharia Law being immediately introduced into Australia.

Despite no-one ever suggesting that Sharia law be introduced into Australia, no-one supporting the idea, and no politician ever mentioning it, Dan claimed to be ‘immensely proud’ of the work he and all the other anti-Sharia law Facebook groups were doing.

“Look, before we started our group, there was exactly 0% chance of Sharia Law being introduced in Australia, and historically that number has fluctuated between 0% and 0%” said Dan.  “Since our group started that number has stayed in the low 0%’s and who knows what’s that figure would be right now if it wasn’t for us.”

Asked if it was possibly an immense waste of his time protesting against something that was never going to happen he said ‘not so much’ – pointing out that with 10,000 other members all posting racist comments and cartoons the workload was evenly shared out.