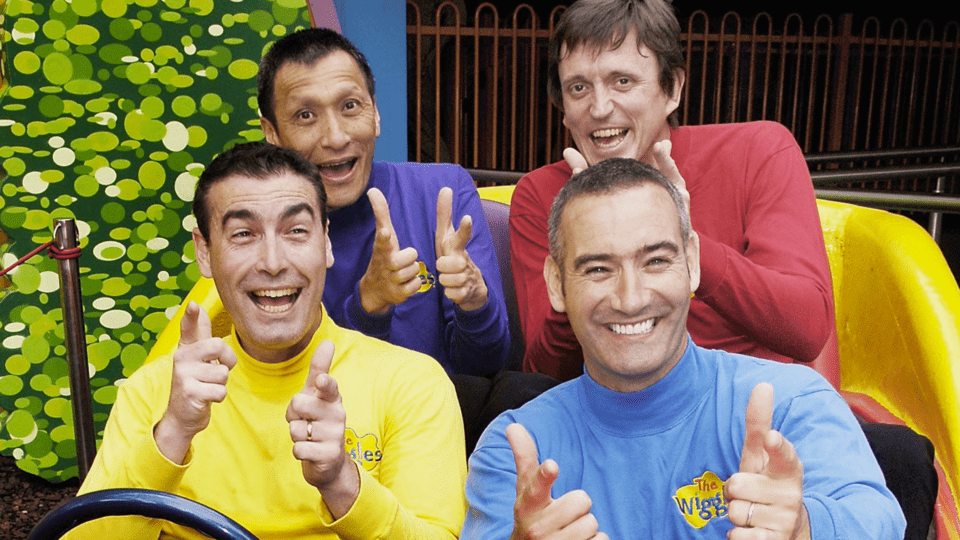 “When it was the Koalas going extinct, I was sad but not enough to do anything,” said one man riding to the shops today. “And then when the news hit that sudden floods meant crocodiles were getting loose from Australia’s Reptile Park in some kind of weird Jurrasic Park parallel, well I though, more power to them, those crocs probably should have been free anyway. But then when I heard the news that one of the Wiggles had suffered a heart attack at a bushfire benefit concert, well that was it for me. Those Wiggles were more parents to me than my actual parents. I’ll be damned if I’m going to sit by and let big coal take them away from me.”

However, not everyone is on board, with The Australian running a front page story calling the Wiggles left-wing hypochondriacs, who probably just staged the heart-attack in order to get the venue bulldozed and replaced with a high-speed rail. “We always knew that green Wiggle was up to no good.”

Informed that there is not, in fact, a green Wiggle, the Australian ran a full page editorial denying that they had ever said there was a green wiggle, before accusing the ABC of making things up to suit their children’s programming agenda.