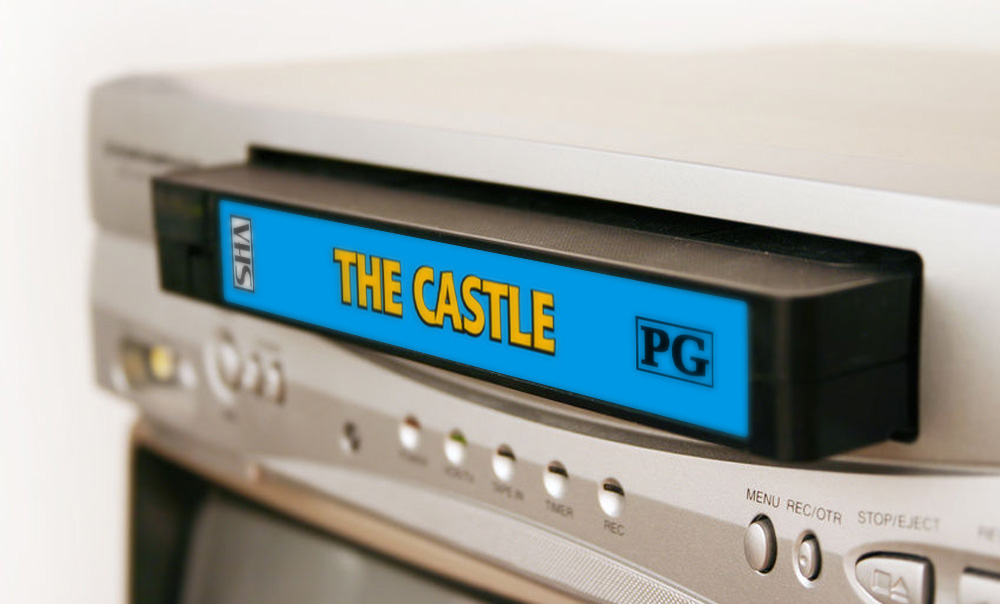 Barnaby Joyce has today hooked up the old VCR player and dusted off his video collection, in preparation for a High Court trial that will decide whether Joyce should have realised that having a parent from New Zealand would probably mean he was a New Zealand citizen. Unclipping the worn plastic case, and gently placing the cassette in the 1990 Panasonic hi-def video player, Joyce fondly recited some of his favourite lines for the movie, as he sat and waited for the worn down tape to rewind.

“This movie really made an impression on me.” said Barnaby to his onwatching bloodhound. “Really taught me that the law isn’t about books or blokes in poncy wigs. It’s about the vibe. It’s about doing what your gut says is right. It’s about ocker blokes who stick to their guns, and fight the system even if the law says you shouldn’t be selling that water from the Murray river.”

Joyce also fondly remembered the scene which made him want to move into politics in the first place. “Remembering that moment where Kerrigan was told that he would have to sell his house, and that there was nothing he could do about it, and then seeing him take the case all the way to the high court and winning, it really made me want to change the law so that airport developments wouldn’t be hamstrung by some greenie hooligan.”

Joyce also said he has been inspired by the film’s climactic final court trial, and that he will be using the final speech by Daryl’s lawyer word for word in defence of his own citizenship troubles. “It’s not a house, it’s a home” chuckled Joyce. “Classic legalese, judges won’t know what hit ’em.” Joyce will also reportedly be leaning strongly on the “It’s the vibe” defence when dealing with section 44 of the constitution which bars him from office.

However, the decision to dig into his VHS collection may have been a disastrous one for Joyce, who has now been forced to refer himself to the local business affairs tribunal after discovering that the VCR in question was actually legally property of Blockbuster. “I was shocked, absolutely gob-smacked, to learn this fact,” Barnaby told Parliament this morning, “As far as I was aware my father was never even a member of Blockbuster. Our family on my mother’s side have been Civic Video members stretching all the way back to my grandmother, and it was not until I saw the “Monday” insert slipped in the plastic spine of the VCR case that I realised that something may be amiss.”

The discovery is expected to cost Barnaby dearly, with thirty years of late fees coming to almost $3 million in fines, including inflation. Representatives for Blockbuster videos say they are overjoyed at the news. “We were only days away from collapse, literally just about to close the doors on our last store, so this couldn’t have come at a better time,” said the representative. “We’d really like to thank Barnaby for this lovely contribution, which will mean we’ll be able to stave off bankruptcy for at least another year, which should give us plenty of time to hold out until the VCR rental market to bounces back to pre-2000s levels of profitability. We’re sure it’ll happen any day now.”