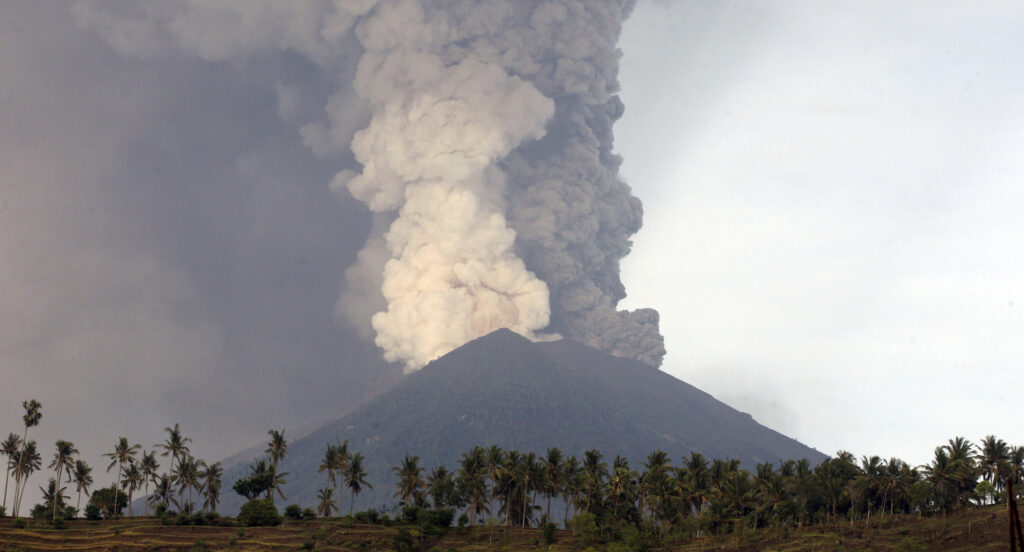 The Australian government has responded to the growing crisis in Bali today with an emergency airdrop of essential supplies. Loaded with necessities like Bintang singlets, stubbies, and thongs, the government says the emergency airdrop will hopefully ensure that Australians in Bali won’t be reduced to consuming tap water in order to survive.

However, despite the government’s efforts, there are still grave fears for the tourists, with experts predicting that Australians are increasingly at risk of accidentally experiencing authentic Indonesian culture the longer they are trapped there. “They will only be able to spend so long drinking in their hotels, receiving massages and getting ‘authentic Indonesian cornrows’ on the beach,” said a representative for the UN this evening. “Eventually supplies are going to run dry again and they’re going to have to venture out from the tourist district in search of food. God help them, they might even be forced to recon with the fact that Pad Thai isn’t actually a traditional Indonesian dish.”

Prime Minister Malcolm Turnbull has reassured the public that every effort is being made to bring the Australians back as quickly as possible. “We’ve asked the Indonesian government to hold a public vote over the next three months to ask the public if they should rescue those affected by the volcano. It’s the most effective way to resolve the issue, and it’s important that we let everyone have their say. Personally I will be campaigning for the yes vote, and I have a lot of faith that the Indonesian people will make the right decision when the results are counted next June.”