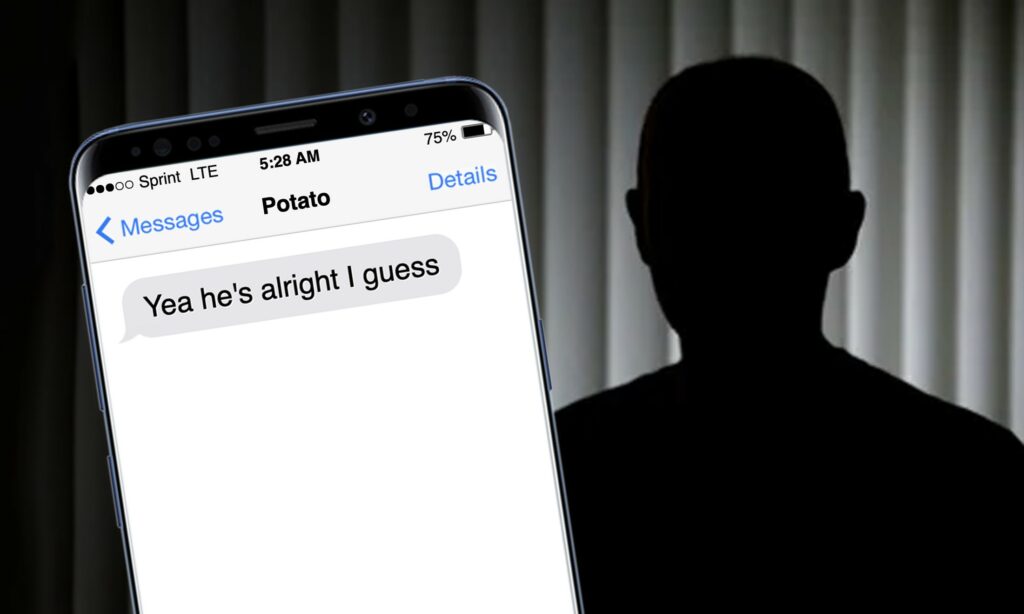 A political bombshell has been dropped on Canberra today, as leaked text messages from a Cabinet Minister reveal for the first time that one of Scott Morrison’s colleagues can “actually stand him”.

In the messages, the unnamed Minister says that Morrison “isn’t too bad” in “extremely small doses.”

The revelations follow the rather obvious news that Gladys Berejiklian hates Scott Morrison’s guts, in the first sign in many years that the former NSW Premier has been in touch with the electorate.

Meanwhile, Morrison has hit back at criticism he has received for failing to know the price of a loaf of bread, a litre of milk or petrol.

“Why do I have to know how much a loaf of bread costs anyway?” asked Morrison.

“I don’t think it matters whether I know about the experiences of regular Australians… it’s not as if I have based my entire political identity and sell myself purely on being able to – with the help of dozens of media advisors and image management specialists – vaguely seem like an everyday Australian to make up for the fact that I have no substantial policies or plans to do or say anything to help anyone or anything besides my own naked self-interest,” said the Prime Minister jokingly.