National
Brad Hazzard announces plan for Colosseum in which under 25s will fight for Pfizer
July 6, 2021

WRITTEN BY
Zander Czerwaniw
twitter: @zander_cz
1st of your 1,000,000 free articles this month 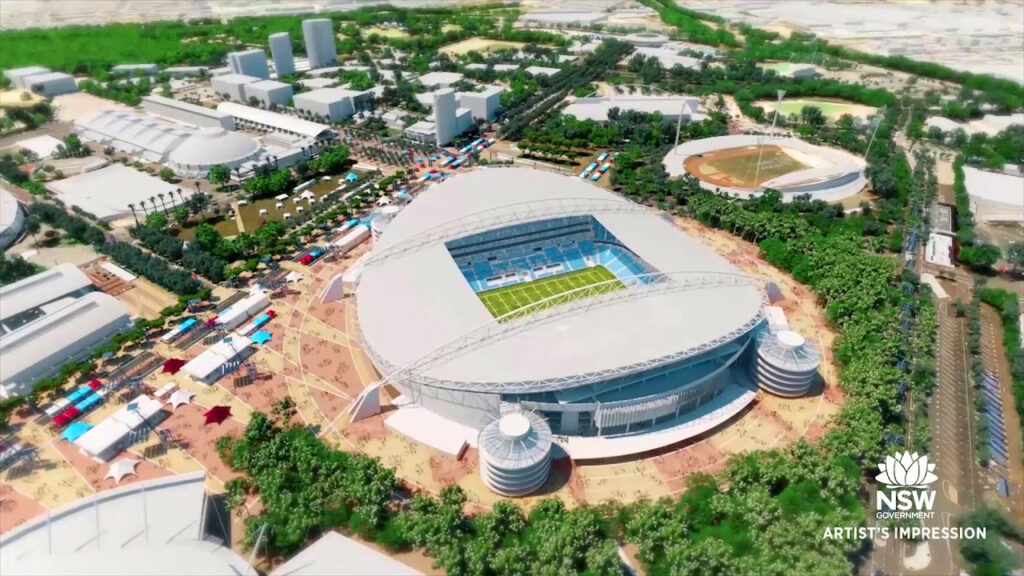 The new initiative from the health department will finally give young people the chance to get vaccinated, by fighting for one of the country’s 3 vials of Pfizer vaccine.

“It’s a foolproof solution!” explained Hazzard. “We’ll solve the problem of there not being enough vaccines for young people, and everyone else gets free entertainment. Plus it’ll free up a lot more housing for rich investors that a handful of greedy Millennials selfishly bought up to “live in”. So there’s literally no downside for anyone!”

Update: The three Pfizer vaccines have now been taken off the table, after an elderly Facebook user refused to take anything but the Pfizer vaccine. The three surviving under 25s have been placed back at the end of the queue.