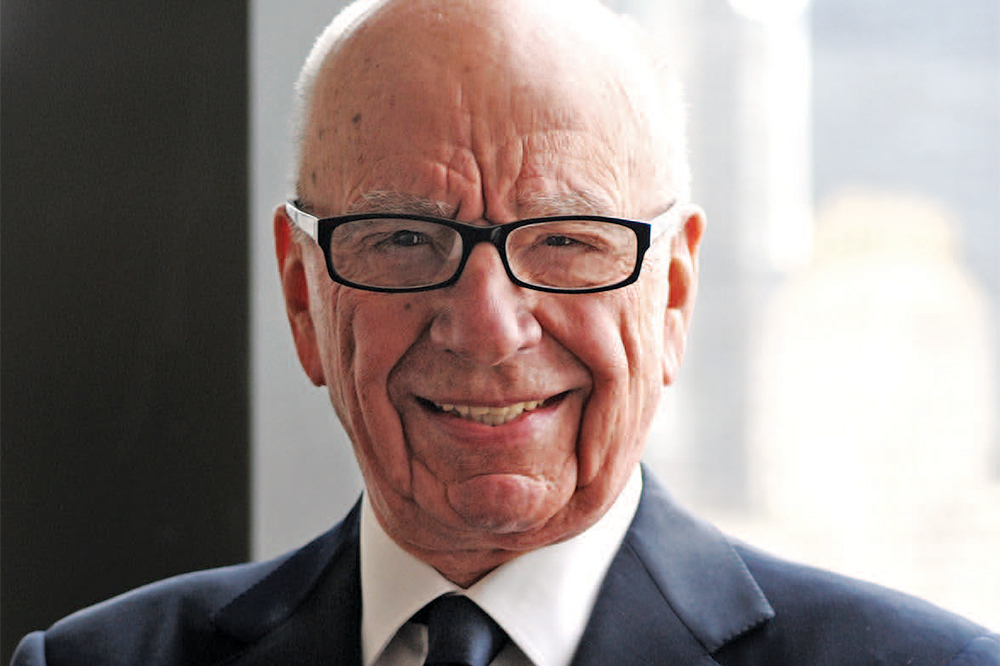 The Australian government has seen some major change ups in the Federal Cabinet after the Prime Minister Scott Morrison came into conflict with the ruler of Australia Rupert Murdoch.

The change up in government will see some corrupt politicians moving to other portfolios, while others get moved away from the Cabinet all together. The move sees the Liberal Party on track to achieve its quota of having 100% of ministers be corrupt, lying scumbags by 2022.

Surprisingly the job of deputy to Murdoch, or ‘Prime Minister’ as the position is known, has not changed. However, with Lachlan Murdoch in the country it looks certain Morrison will be ousted in the coming months. The ruler of Australia is said to be unconcerned by the imminent ousting, saying he had already pre-purchased all the potential replacements within the Liberal Party, and also had deposits on several others in the Labor Party.