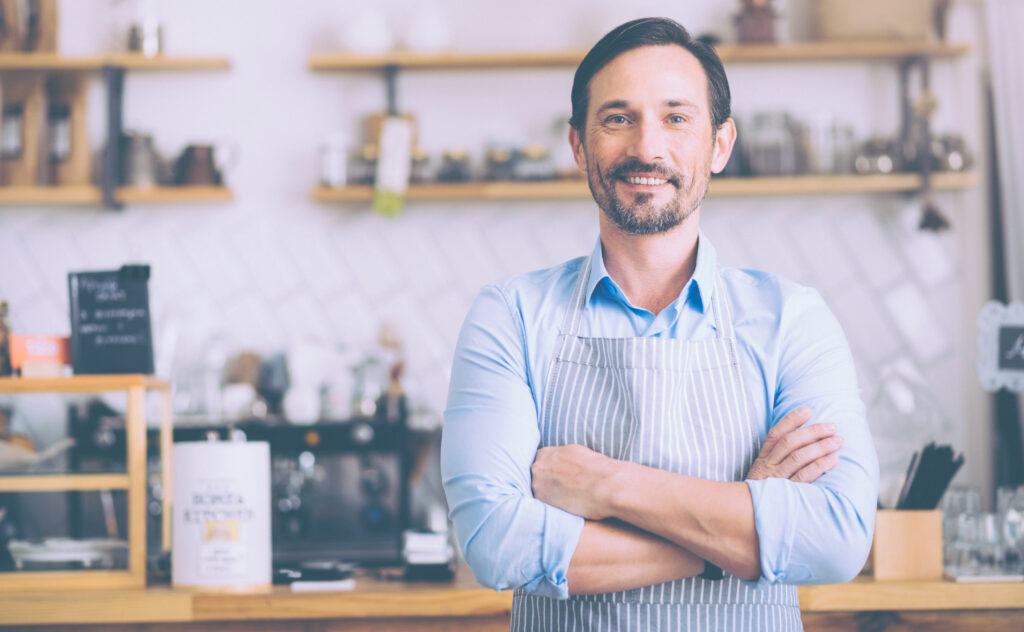 Local café owner Brent Morrow is this morning jubilant after the Fair Work Commission scrapped penalty rates which he’d never adhered to and never planned to adhere to.

Morrow – a struggling small business owner who owns nine cafes throughout Melbourne – has long claimed that penalty rates were too steep for him to afford, especially given Melbournians hatred of coffee. The struggling businessman donated $50,000 to support the employer’s submission.

“I’m just glad the laws have finally caught up with society. I was on this page twenty years ago. Now it’s time for me to take this one step further.” Morrow said he was looking at setting up an unpaid internship program for his waitstaff.

“I’ve always said there is no need for penalty rates because we’re all a family here. And if they ever complain, they’ll be sacked immediately — just like in a family.”

One of Morrow’s Baristas, Trent Overton, said that he was sorely disappointed in having the amount he was entitled to cut, even if it was entirely theoretical. He said he hoped that the reduction in penalty rates would at least reduce the amount of lectures he would receive from Morrow about “being part of a family.”

Morrow said that despite never paying penalty rates, he would continue charging an extra 15% on Sunday. “I have to cover my donation to employers’ groups somehow.”