loading...
National
Christian Porter sues Andrew Bolt for defamation after Bolt defends him
1st of your 1,000,000 free articles this month 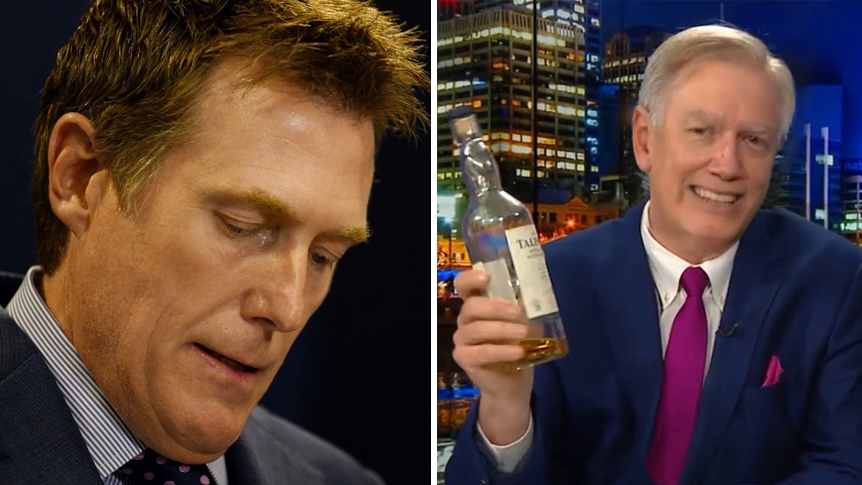 Andrew Bolt, has been sued by Christian Porter today, claiming defamation of character. The lawsuit comes after conservative commentator Bolt was seen defending Porter on air, an action which Porter has claimed completely ruined his reputation given any defense from Andrew Bolt can safely be considered an implication of guilt.

“Mr Bolt has has a weird history of defending convicted rapists and paedophiles,” claimed Mr Porters lawyers. “to the point he probably should be on a list. Not one where he’s considered guilty of anything in particular mind you, just a list of people you should probably steer clear from.”

Lawyers for Mr Porter have slammed Bolt for what they call “an irreversible stain on Porter’s reputation” and have demanded a public apology distancing Mr Porter from Bolt and a sizeable pay out for all the stress the article has put Porter through.

Contacted for comment, defamation lawyers said that they’re not across the story but that Bolt is obviously innocent. “Which defamation case is this sorry? It’s hard to keep track. Oh wait, umm whichever one it is we deny that their race took any part of what was said and would like to reinforce the idea that no reasonable person would ever consider Andrew Bolt a news source.”

Some disgusting hooligans have even gone so far in response to Bolt as to vandalise the streets with anti-Herald Sun propaganda. Like ‘Fuck the Herald Sun’ stickers that can be found here: https://theshot.store/products/fuck-the-herald-sun-sticker. Something we would never endorse.