loading...
National
Collingwood announce it a “proud day for Eddie McGuire” after he is given the sack
1st of your 1,000,000 free articles this month 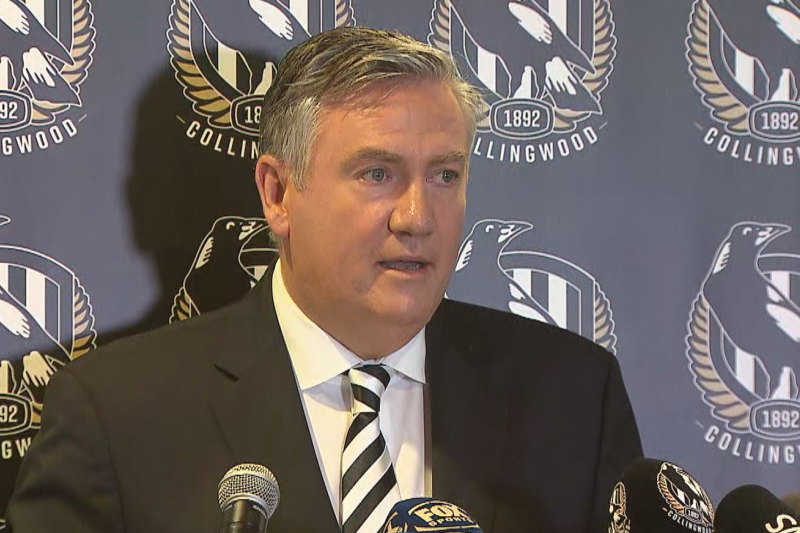 Eddie McGuire has experienced his very first consequence today, after being forced to step down following his gaffe of the week which saw him respond to a report into racism with the wrong answer.

“Are you sure you want to lock that in?” asked his nervous speech writers before the big event. “Would you maybe like to go 50/50 with another option? Maybe phone a black friend?” but Eddie stuck in his heels and insisted on testing his answer on the audience, before being sent home when the correct answer was revealed to be “anything but that one.”

“It’s a proud day for Collingwood,” said McGuire after releasing the report detailing systemic racism at the club. “Just like that proud day when the Today Show let Pauline Hanson broadcast white supremacy on their show, the proud day when a bunch of boomers lost their mind because some cheese changed its name, and that proud day when The Chaser did blackface on national TV.”

“We are not a racist club, far from it,” announced McGuire showing he had learned absolutely nothing from the whole affair. “Just because we gaslit Heritier Lumumba and secretly briefed the media to insinuate he was mentally ill for reporting racism, doesn’t mean we have a racism problem, and anyone who suggests otherwise is probably a bit crazy if you ask me.”