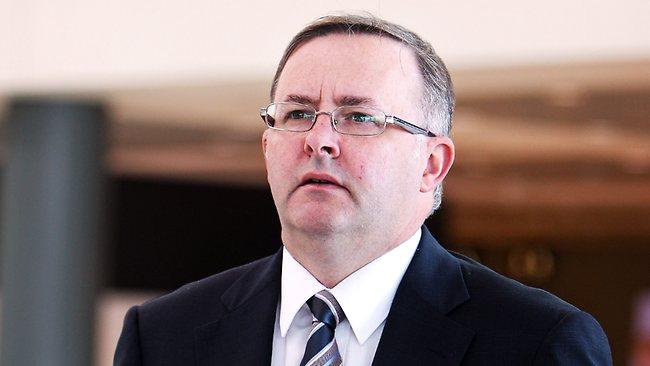 Opposition leader Anthony Albanese has today shocked Australia by tweeting another one of the Labor Party’s cringe-inducing memes with the caption ‘Don’t worry, I got this’. Like every post by the Labor Party social media team, this cryptic message has left many people confused as to what the post means and how anyone could pay a social team that thinks it was a good thing to post.

Not long after the post theories began emerging online as to what ‘this’ is, most believing it has something to do with his career and the recent changes in the Federal Labor party. Some die-hard Labor fans have theorised that ‘this’ is referring to winning the upcoming election against Scott Morrison, while political experts believe he is saying that Albo knows the work is hard but he is prepared to be leader of the opposition for many years to come, some others believe it could actually be about when he eventually goes back to being a DJ after he is knifed as leader which somehow hasn’t happened yet. One thing that all everyone does agree on is that whatever ‘this’ is, Albo clearly doesn’t have it.

“I got this means I got this, plain and simple,” said the natural born idiot daggy dad that the PM wishes he was. “I know what I am doing and what is needed to get the job done. I will fight to maintain the status quo. Australia faces many problems and I have solutions, solutions I will not be getting into at this time as every time I do people make fun of them.”

“I call for Australia to stand-up to systematic racism, but also we need to make sure we don’t alienate the racist voters by potentially making them uncomfortable. They are a large vocal portion of angry people prone to lashing out, and that is not a community I am willing to overlook. We need sensible solutions that don’t just sound like change, they also need to be something that doesn’t change Australia for what it is and who we are as a people.”

“We need to stop climate change, but not yet and maybe never. We need a leader who makes clear decisive decisions for the good of this country and all the voting bases. So don’t worry Australia, I got this. This and many other short catchy slogans that make up my entire plan for the future, unless it doesn’t. Please like me.”

In response to the announcement, many Australians have asked follow up questions like ‘What does this mean?’, ‘Do you actually think that will help?’, ‘Are you trying to lose this election?’, ‘How is it you can still manage to disappoint us at this point?’ and of course ‘How are you so shit at this?’. Sources say Labor party officials are ecstatic with the public’s response as it is one of the most positive responses Australia has had with Albo ever since he became Labor leader.