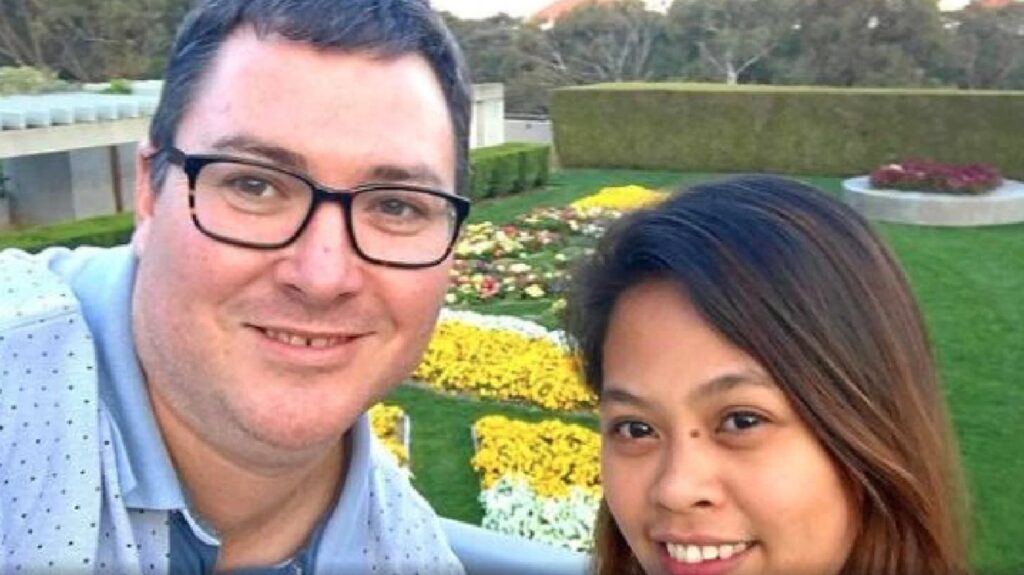 George Christensen with his much, much younger bride

The entire Australian public has breathed a collective sigh of realisation following the revelation that George Christensen has been linked to sex tourism allegations in Asia.

George Christensen has long voiced his opposition to safe schools.

Christensen called for Australia to return to less safe schools, which he much prefers.

The federal government MP has been a long-standing advocate of not having safe schools, and said he’d much prefer it if Australia didn’t have any safe schools at all.