loading...
National
Family driving back from holiday ready to unleash 16 year old on highway
1st of your 1,000,000 free articles this month 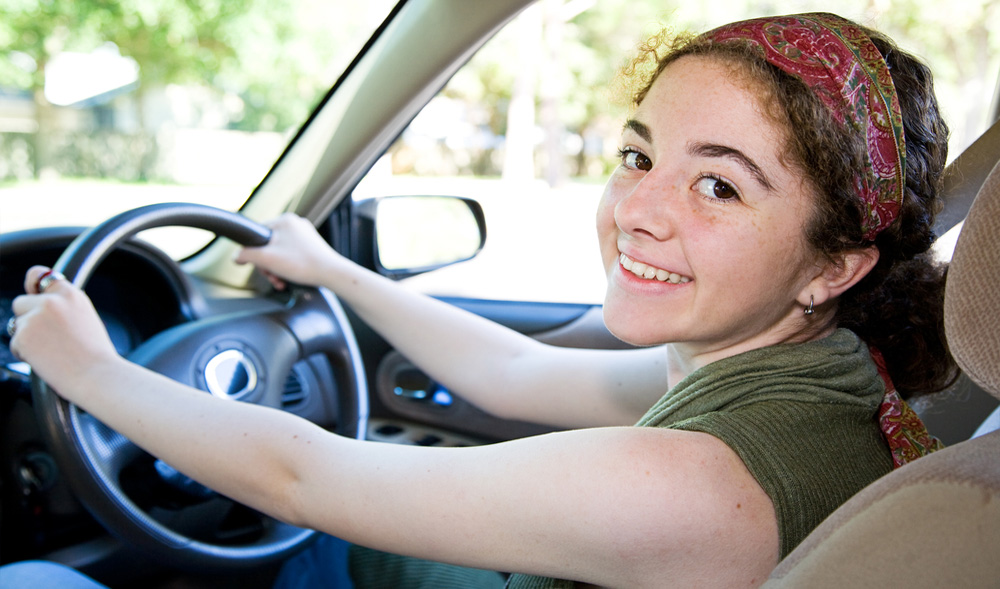 An L-plater driver from Sydney’s Northern Beaches has reluctantly found themselves in the hotseat whilst driving back from their Central Coast holiday. Jordan Spriggs, who had just completed year 10, was unanimously voted to guide the 2 tonne SUV down the highway after a relaxing trip away.

“Well, he has to get his hours up somehow. I think it’s something ridiculous like 120 now?” Said his father Rob

“I figure, everyone’s coming home from holidays, they’re all relaxed. It’s probably the safest time to be on the road”

Jordan explained that he didn’t share his father’s enthusiasm, after receiving abuse from several other motorists

“Everyone was sleeping or listening to podcasts, I was the only one who could hear the screaming” told Jordan

“People were yelling names and telling me what to do, I felt like I was playing Fortnite”