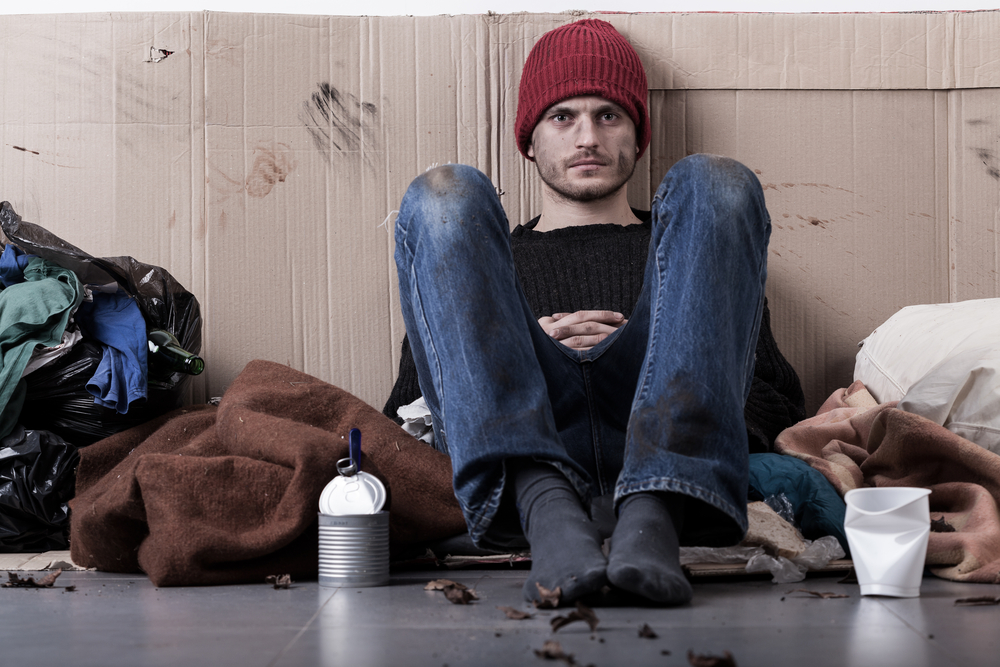 Local renter Darren Datsun has celebrated saving thousands of dollars this week, after following the Prime Minister’s genius advice to just buy a house if you can’t afford rent. “My whole financial outlook has changed!” exclaimed Darren. “Here I was thinking that property costs millions of dollars and is completely unobtainable to the average person, but clearly I must be wrong because otherwise that would mean the Prime Minister is completely financially illiterate, and that can’t be right!”

However, not everyone is convinced with the Prime Minister’s logic, pointing out that if you can’t afford rent, you’re probably going to struggle to get a home loan. “Yea, no,” said one banker when approached by a renter about getting a loan. “I simply cannot see how someone paying $2000 a week in rent could possibly afford a $2000 a week loan repayment. Now if you’ll excuse me, I have to get back to defrauding grandmas.”