loading...
National
Google tells Morrison they know about searches for ‘hillsong milfs’
1st of your 1,000,000 free articles this month 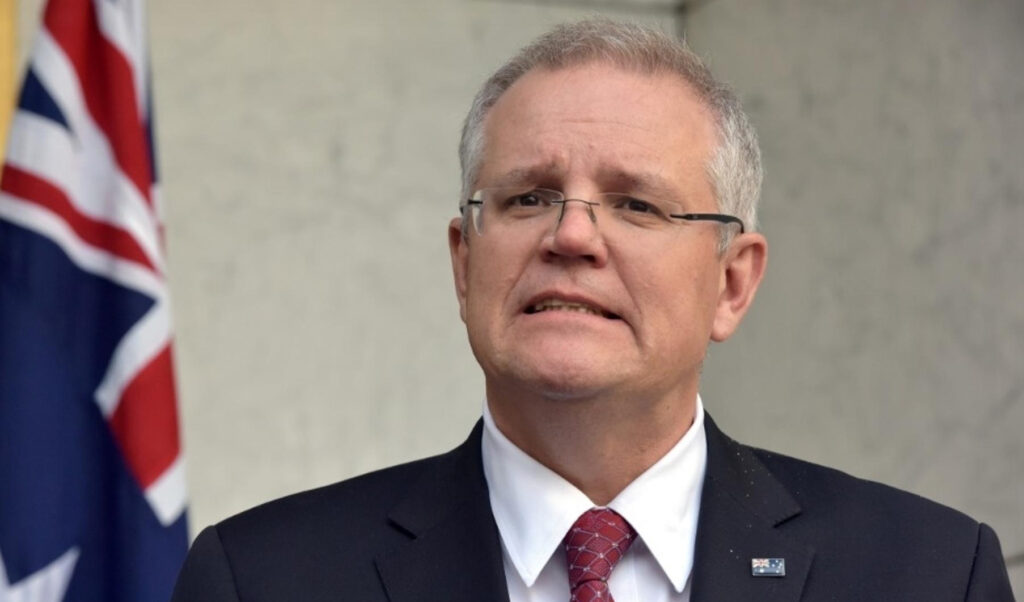 Google has informed the prime minister they know what he’s been looking at, sources have confirmed. The search giant revealed its bargaining chip during talks about its future in Australia.

A spokesperson for the company would not comment on specifics, stating only that they know what everyone has searched for, including the Prime Minister so we’d better all do what they say or there’ll be trouble. They went on to say that they do not expect to be paying for news anytime soon.

The revelation comes at a critical point in negotiations. “We told him to just use his imagination,” said one government source. “But he wouldn’t listen. Apparently he didn’t even use incognito mode, and logged in using his Facebook account.”

“These are baseless claims, more than one person uses this IP address,” the Prime Minister is reported to have blustered on his way out. However, he fell short of accusing anyone else in his household of searching for ‘hillsong milfs’, ‘mature homophobic scolds’ or ‘How to stab Malcolm in the back’.