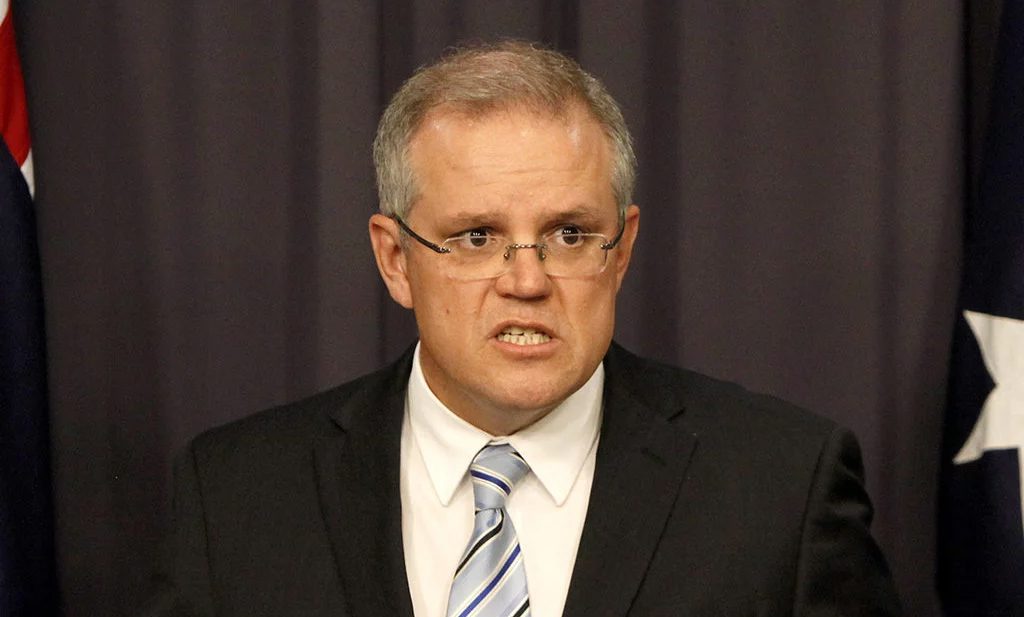 Prime Minister has announced sweeping changes to the public service this week, with the government announcing the Departments of Arts, the Environment and Education to be merged into a new mega department: the Department of Inner City Lefty Crap.

Speaking to the press, the PM said the move would “streamline the efficiency of the public service” by “bringing together all the stuff I couldn’t care less about into one place.”

“It’s a win win,” said the PM. “All those bleeding heart latte sippers with their ‘culture’ and their ‘books’ and their ‘concern for the future of our planet’ can ring up the department and speak directly to one of the dozen or so public servants I haven’t made redundant!”

“Plus think of all the duplication we’ll reduce when it comes to cutting funding. This is efficiency at its finest.”

Asked who would head up the department, Morrison said he “didn’t care really. Anyone. Maybe get Tony Abbott back? That’d show em. Hah hah.”