National
Government that “can’t afford JobKeeper” magically finds $6 billion to give to coal companies
1st of your 1,000,000 free articles this month 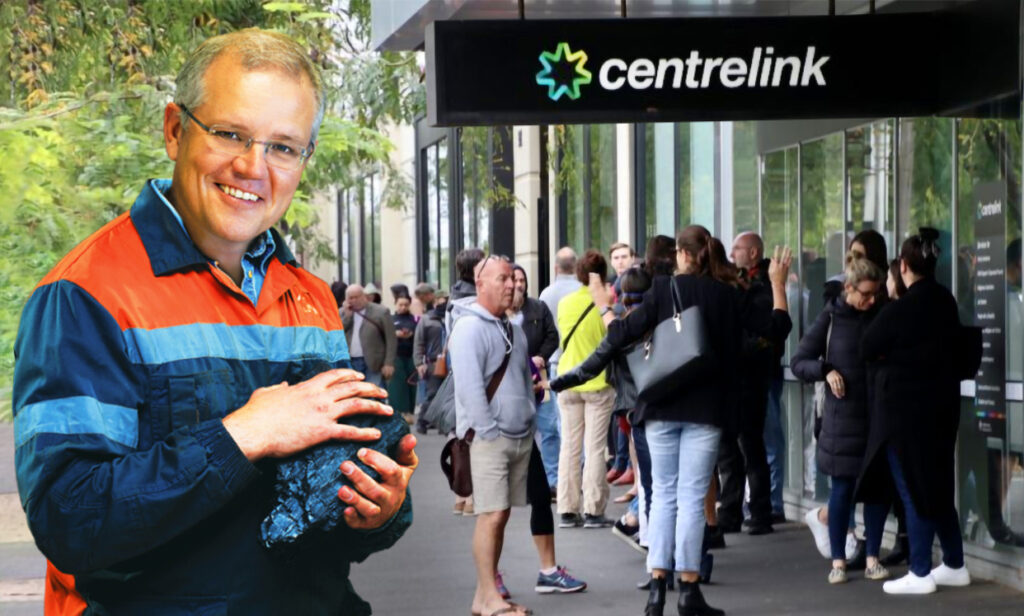 The Australian government has today unveiled a new plan to tax every Australian $400 to give to coal companies, after misunderstanding suggestions they should create a carbon tax.

“It’s imperative we protect our poor, vulnerable billionaire coalminers against the rising threat of customers who don’t want to destroy the planet,” announced a Liberal Party spokesman today. “Yes some people may question why we’re going to increase their power bills and introduce a huge new tax when we campaigned against both those things, but to those people I say LOOK OVER THERE IT’S AN ASYLUM SEEKER TRYING TO TAKE YOUR JOB.”

Asked whether that $6 billion might be better spent on the thousands of other industries that have been devastated by the pandemic, the government reassured the public that there is still plenty of money put aside for other them. “We’ve already allocated $6 billion to help entertainment and retail businesses affected by the lockdown,” explained the spokesman. “Rupert and Gerry can expect the $3 billion to land in their personal bank accounts within the week.”

In response to the plan, the Labor party has taken decisive action, by calling up a focus group to see if they should oppose it.