National
Government with extensive history of corruption surprisingly not keen on corruption watchdog
1st of your 1,000,000 free articles this month 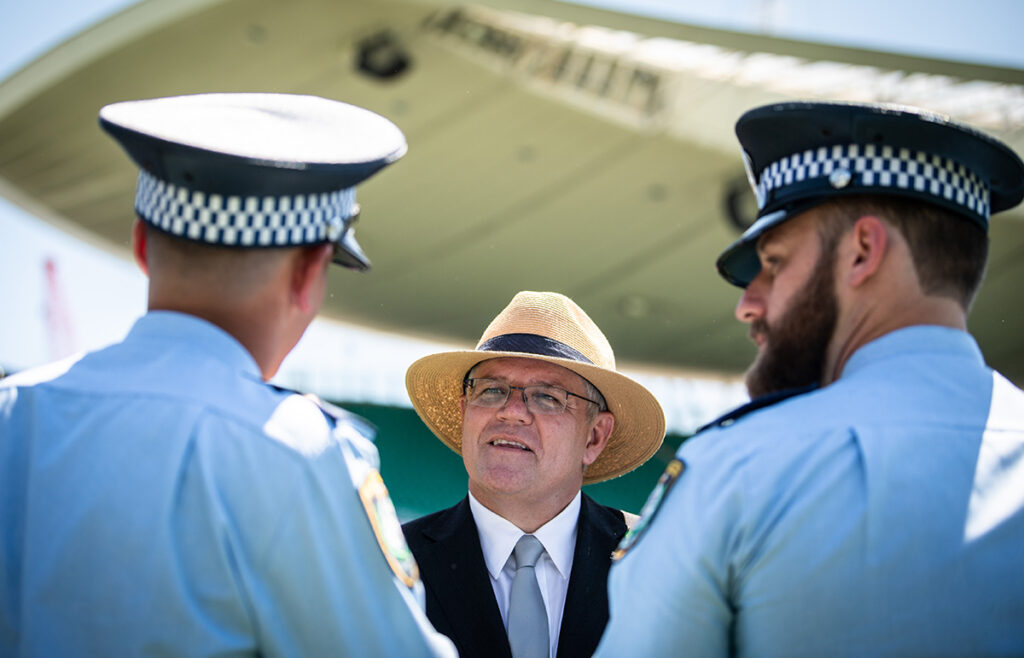 Prime Minister and car park enthusiast Scott Morrison has officially gone back on his government’s pledge to introduce a federal corruption watchdog today, leaving the nation shocked to learn that a government with an extensive history of corruption is for some reason not overly keen on a corruption watchdog.

The government which handed out funding for car parks like they were life-saving vaccines and handed out life-saving vaccines like they were a matter for the states, explained that they simply never could find time to create a new corruption body during their nine years in power, as they were far too busy on other more important projects like sending millions of dollars for non-existent water to a shack on the Cayman Islands owned by a company linked to a sitting government minister.

The public have reacted with immense shock upon hearing that Morrison would backflip on a policy he took to an election, mainly because few believed the Prime Minister once actually had a policy.