loading...
Cheese news
Greg from Facebook shocked to learn most products strive to not have racist names
1st of your 1,000,000 free articles this month 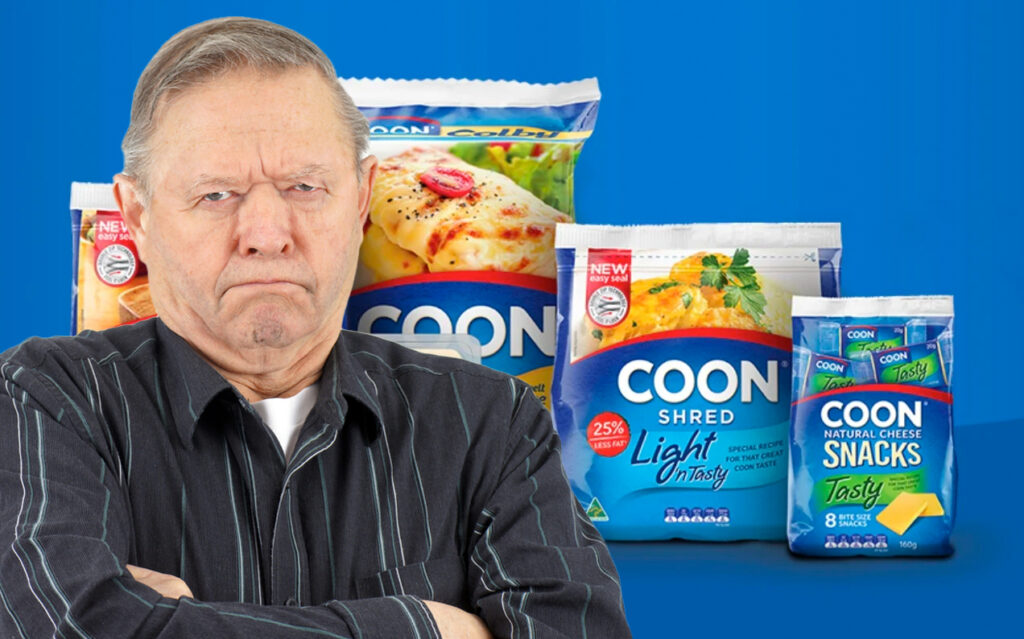 A man who thinks giving cheese a non-racist name is ‘PC gone mad’ has been surprised today. Greg from Facebook had posted around 40 comments before learning the other stuff he buys is deliberately given a name without a racial slur before it even reaches the market.

“You could have knocked me down with a feather,” said Greg. “There I was laying into the owners of the Coon brand, when someone pointed out that most products aren’t even racially insensitive to begin with.”

Greg had commented on the official Coon page and sixteen poorly-disguised copies designed to fool the elderly, and Daily Mail Australia. He also confirmed a number of posts under the pseudonymous account LastTrue BlueAussie.

Greg continued “It’s got me questioning everything. I didn’t care when they changed Datsun to Nissan, although maybe I would have if Datsun meant something offensive.

“I’ve got two options now. Make my own racist cheese company or stop acting like an arsehole. Looks like I’m going into cheese-making.”