loading...
National
Guy who stepped down over a bottle of wine feeling pretty stupid right now
1st of your 1,000,000 free articles this month 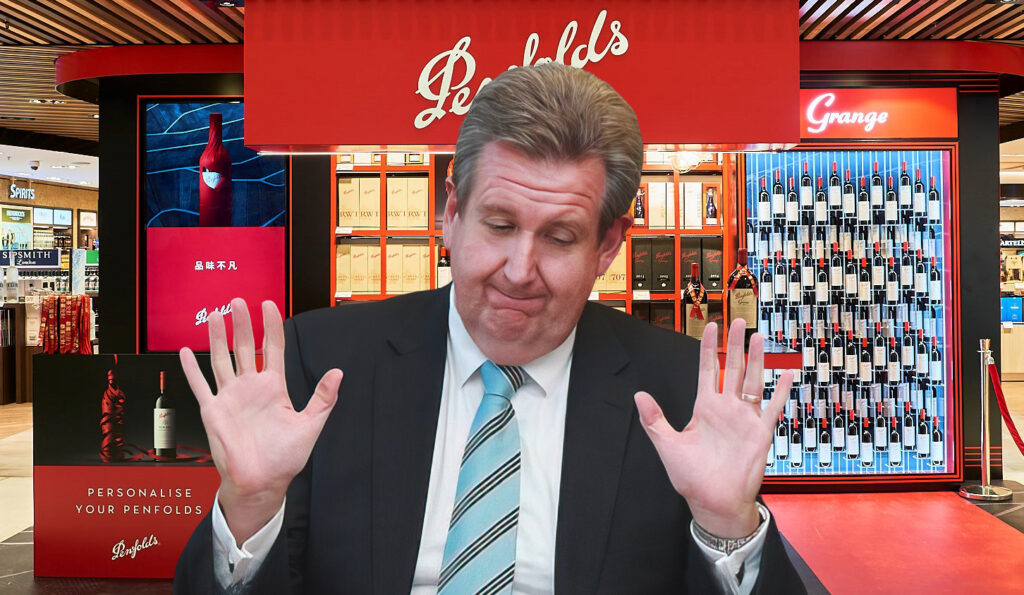 Former NSW Premier and last man in politics with a shred of integrity, Barry O’Farrell, has today decided he might still have a chance at a second crack at politics, after learning you can pretty much do anything these days and get away with it if you just refuse to step down.

“Yea I must admit I felt my face go a bit red when I first heard Gladys had secretly been giving preferential treatment to her side piece without any blowback, but it was the middle of Covid,” explained O’Farrell, “so I assumed that was an exception and I had still done the right thing. But now that a guy’s been all over the media for a week having been accused of raping someone, and his temporary replacement is a woman who 75% of people were demanding resign over corruption less than two years ago, well I’m starting to think I probably didn’t need to step down over being given a wine bottle after all.”

“I don’t know when it was exactly,” continued O’Farrell, “but somewhere between Angus Taylor being caught forging a document to smear an opponent, Dutton getting busted handing out visas to his mates nannies, Greg Hunt liking porn on twitter, Barnaby Joyce rorting water holdings, Michaelea Cash getting busted tipping off the media about union raids, Bridgette McKenzie pork barreling sports grants, and the time Scott Morrison drove a large dump truck of cash up to News Corp headquarters and just poured the money into Rupert Murdoch’s swimming pool, somewhere around this time I started to think maybe what I did wasn’t so bad after all.”

“Anyway, gotta go, I’ve got a cushy government job handed to me by my mates I need to attend to.”