National
“Climate action too costly for rural areas” says guy who squandered $80m of drought funds
1st of your 1,000,000 free articles this month 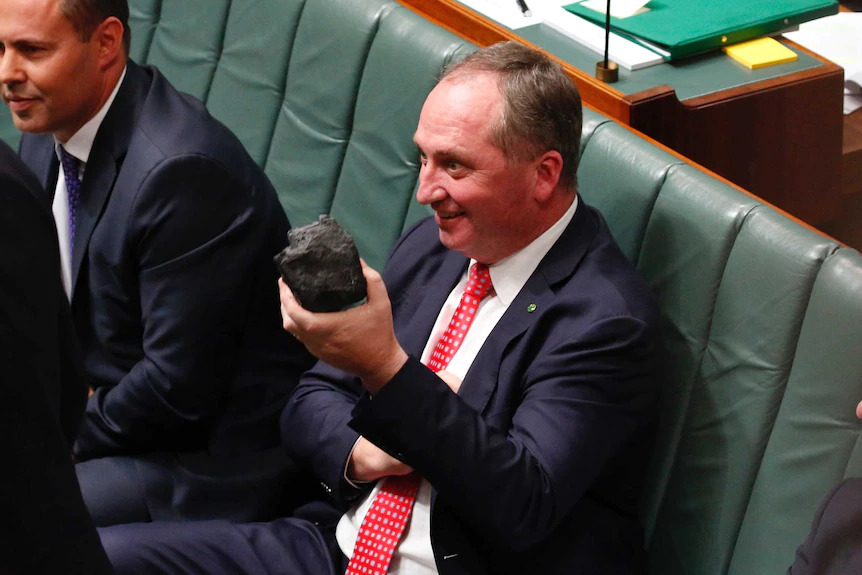 Deputy PM Barnaby Joyce has slammed suggestions that the Australian government should act on climate change claiming that money could be better spent on non-existent water.

“Climate action always ends with regional communities paying the bill out of pocket” explained Joyce. “And as you all know the government is simply incapable of splashing around money to fix problems, unless it’s $660 million to build some carparks in marginal electorates, $102 million for some questionable sports grants, or $30 million to buy a mates land worth $3 million.”

“I mean, think of the people this will affect,” continued Barnaby. “Have any of you even stopped to think about the impact this will have on hard done by rural land owners like Gina Rineheart?”