loading...
National
“How could Prince Andrew stay friends with a paedophile?” asks pro-Pell News Corp journalist
1st of your 1,000,000 free articles this month 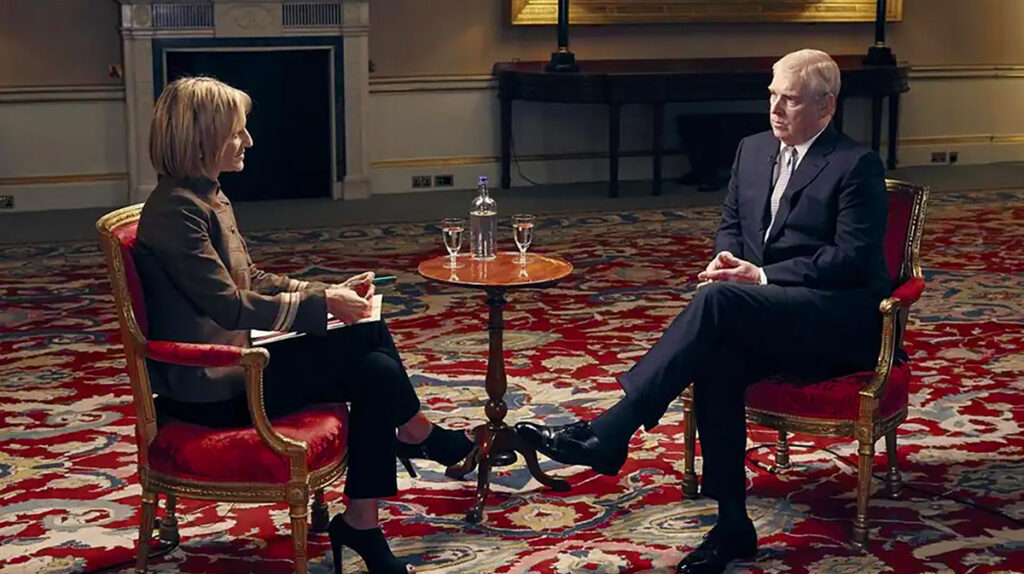 Newscorp journalist Jandrew Dolt has today taken a break from writing his 7th George Pell puff piece of the week to instead pen a scathing article condemning Prince Andrew from refusing to disown his paedophile friend.

“Standing by a convicted child abuser is the lowest of the low,” read the opinion piece which is to appear in all major News Corp mastheads tomorrow. “Prince Andrew should hang his head in shame. The same way Pell’s accusers should hang their heads in shame for slandering such a loving and innocent man.”

The journalist, a noted confidant of the disgraced former Cardinal, was asked by our reporter if he would act differently if a close friend was ever proven guilty of raping a minor by two independent courts.

“It’s a big ‘if’ obviously,” Dolt replied, “but without a doubt yes, I’d drop that friendship in a heartbeat. If that hypothetical situation you’ve just made up were to ever actually happen, I would have no choice but to renounce any connection with that awful person, and condemn them unconditionally. It’s a good thing every single one of my friends accused of abusing a child were falsely accused!”