National
“I will not allow critics to silence Deves’ views” rages man who had her delete all her posts two weeks ago
April 24, 2022 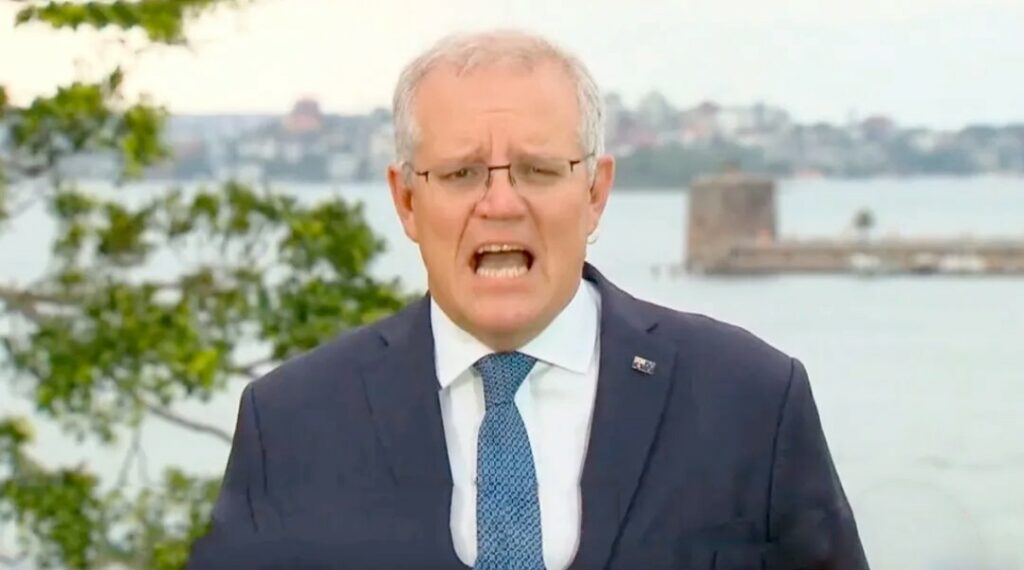 Prime Minister and part time hair-dresser Scott Morrison has today hit back at critics for criticising Warringah candidate Katherine Deves for her views. “I support Katherine’s right to express her opinion 100%,” explained the man who two weeks ago made her scrub her entire social media presence of those posts. “If Katherine wishes to say something then I won’t stand in her way. As long as it’s been vetted by my office first and sticks to the party talking points.”

“The fact is I’m sick of the media silencing Deves,” continued Morrison. “Sure it might have been me that silenced the views in the first place, and yes maybe it was the media that dug up her tweets from last year and republished them, and sure some people might paint that as me silencing her views and the media giving them a platform, and yes I’ll admit I’m the one currently blocking the media from interviewing her or attending any of her events … but … um … I forget my point. In any case, please stop asking Katherine to go on TV to discuss her views. I’m trying to keep them silent.”