National
Johnny Depp calls for Barnaby Joyce to be put down
December 9, 2021 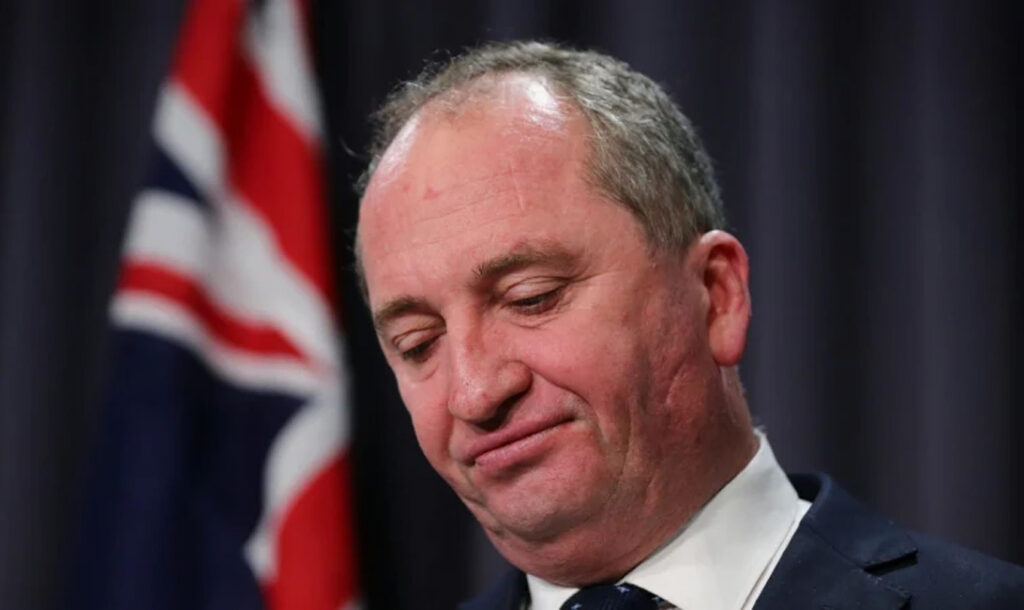 Barnaby Joyce has shocked the nation after he contracted a virus that isn’t an STI.

Johnny Depp immediately called for the Deputy PM to be put down after he was confirmed to have brought a dangerous disease across the American border from the UK.

Mr Joyce announced he had tested positive for Covid-19 while on trip in the US, causing concern after he told reporters he is only suffering mild symptoms and a bit of pain in his leg.

“Fingers crossed,” said a female political staffer, “I want the best possible outcome. Covid is a tricky virus and things can change at any moment, let’s just hope that fate is kind to us.”

An outcry of support for the Deputy PM’s family has begun from members of the public who are concerned for their well-being as the family are forced to suffer through his tragic recovery.