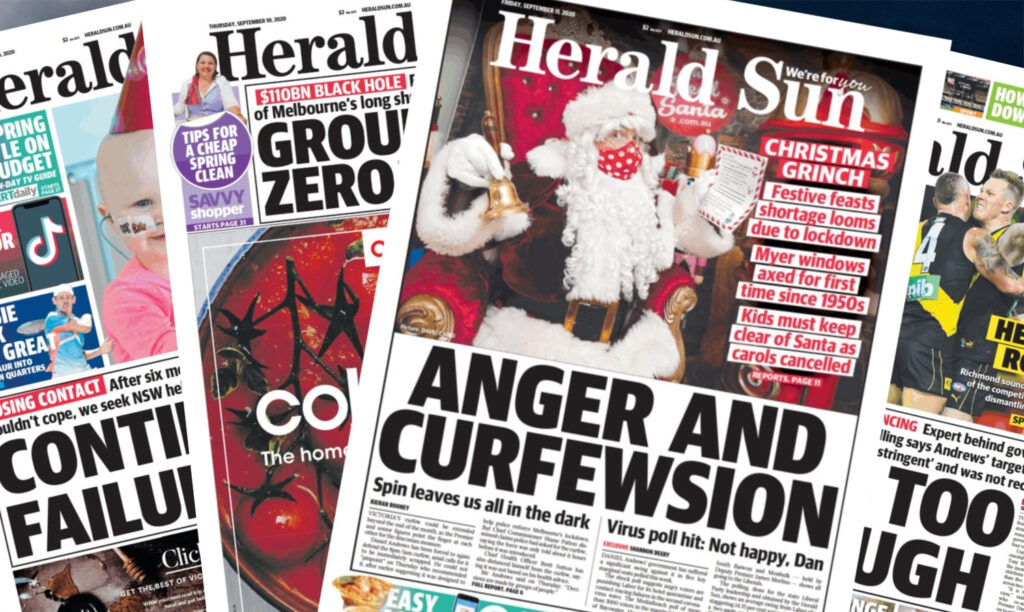 Shocking developments today are suggesting all of Australia thinks the Herald Sun and its editorial staff are absolute dogshit. This development comes from leaked internal polling data conducted by us, of a statistically insignificant amount of people we already suspected would hate the Herald Sun. If we use this unbiased data to represent a larger data set, then use that to represent all of Australia then we have proof everyone thinks they are a completely unreliable and extremely biased news source.

We asked a series of questions to the 5ish people and here are the results:

Do you think the Herald Sun should just stop? 100% Oh my god yes how good would that be?

This damning evidence shows serious issues for the public perception of the ‘news’ paper after recent controversies around basically every article they have ever written comprising glaring inaccuracies. Some Australians even allege that their editorial standards are even worse than ours, and we don’t even bother checking facts most the time, which is the one thing we have in common with the Herald Sun.