loading...
National
Learner driver fined after police discover she’s not heading out to buy jigsaw puzzles
1st of your 1,000,000 free articles this month 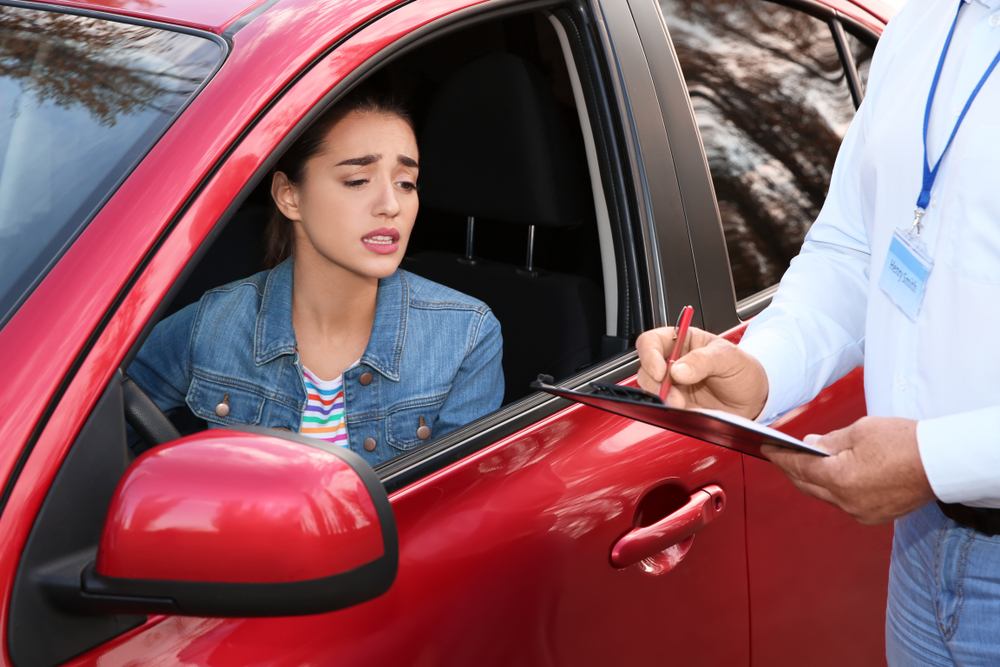 A learner driver out for a bit of practice with mum has been fined $1000 by police today for violating quarantine, after it was revealed that she was just out driving around her neighbourhood instead of heading straight to the jigsaw puzzle store.

“This kind of behaviour is completely unacceptable,” explained the Police Chief this afternoon. “We have been perfectly clear with Australian from the start that they are not to leave their houses under any circumstances except for when they want to go out.”

Asked for his thoughts on the matter, Prime Minister Scott Morrison said it was a clear breach of the rules that they had just made up and still hadn’t communicated to the public. “As I said on Monday, driving lessons are no longer permitted. I think we can all remember that, it was right between where I said that people can’t visit their significant other, and then changed my mind and said they could actually do that. Remember, just after the twelve minutes of instructions on boot-camps numbers?”