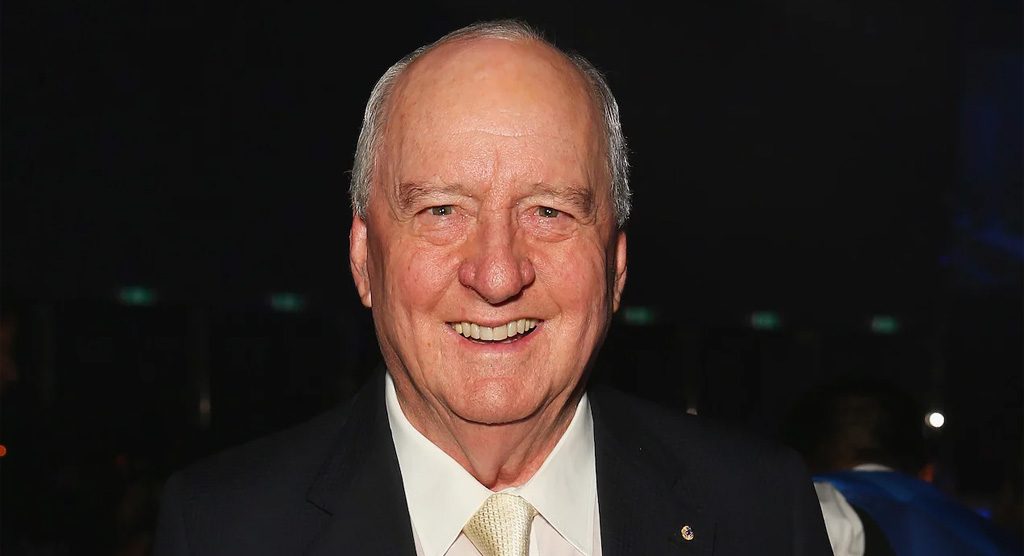 The national Liberal party has today abandoned plans for a second leadership spill to decide which out-of-touch psychopath would become the next leader of Australia. Gathering in Canberra this afternoon, the party room is reported to have instead unanimously decided to simply hand the party’s leadership to radio personality Alan Jones, following reports that he had used the N-word on air.

“When we sat down to decide who our next leader was earlier this week, we thought we’d never find someone more objectionable than Peter Dutton,” said one party room insider this afternoon. “Little did we know there was someone even more adept at race-baiting, even more capable of saying wildly offensive things in front of microphones, and someone even more shockingly out of touch with every value modern Australia holds dear, right under our noses the whole time.”

“In retrospect thought, it’s the perfect choice,” he continued. “His fanbase is entirely angry old white people, he doesn’t believe in climate change, and he’s repeatedly taken large sums of money from businesses to change his opinion on a topic. He literally checks every box for a modern Liberal Party candidate.”

Jones says that he has been humbled by the nomination, and that he will seek to use his newfound platform to return the country to the values of the “good old days”, when women were regularly beaten, black people weren’t considered people, and homosexual radio hosts would be forced to remain closeted for fear of offending the sensibilities of their largely conservative elderly listenership.

Jones’ parents were unavailable for comment on his newfound job as Prime Minister, having reportedly died of shame the previous night.