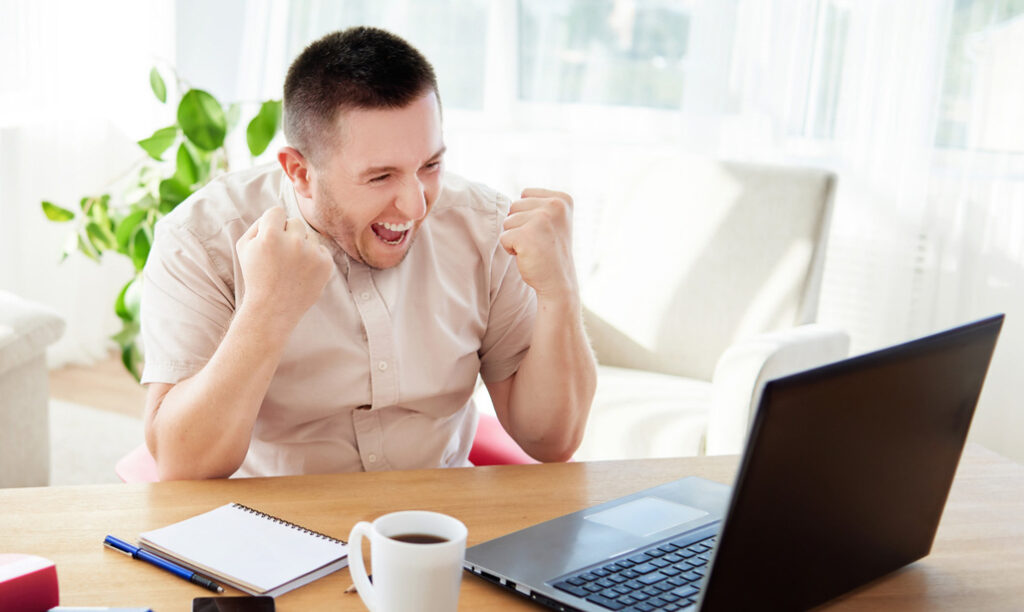 Local freelancer and part time Uber driver Johnny Good has today been pleasantly surprised to learn that he will be receiving over $2000 back from the tax office, due to technically being bankrupt for a majority of the year.

“It really was a nice surprise,” explained Johnny, “I was really worried that this year I might have accidentally earned enough to be considered financially secure, so it’s a nice surprise to hear I’m still cripplingly poor in the eyes of the tax office.”

“It’s a great way to save some money too,” explained Johnny. “Had I been given the money when I earned it, I probably would have just wasted it on silly things like dentist trips and health insurance. Now, thanks to having it all paid out in a lump sum by the tax office, I’m free to put it towards something more important, like paying down my crippling credit card bill. Just kidding, Bali here I come!”

However, not everyone is happy with the news, with federal treasurer Josh Frydenberg reportedly already working on new legislation that would ensure people like Johnny pay tax in future years. “When I heard the news I was so blinded with rage I couldn’t even see the incriminating documents Angus Taylor had put in front of me to sign,” explained Frydenberg. “Why should people like Johnny get away with paying no tax simply because they ‘can’t afford to pay rent’ when there are hard working billionaires out there like Gina Rineheart and Clive Palmer who are being forced to pay tens of dollars in tax despite creating thousands of temporary minimum salary jobs for people like Johnny. It’s just not right.”

Update: Johnny has since been forced to pay over $5000 back to the government, after a Centrelink robot calculated that he had failed to declare one freelance job he did as a teenager in 2013. A wake to remember Johnny will be held for friends and family early next week.