National
Mardi Gras ends at 7pm as married couples decide to call it a night
March 3, 2018 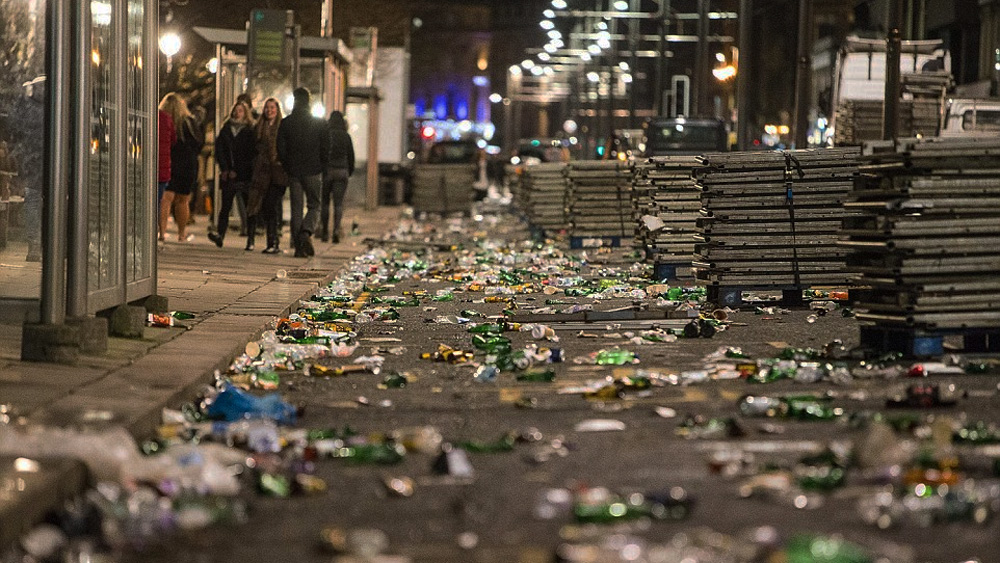 The annual Sydney Gay and Lesbian Mardi Gras has today been called off early, as the large number of now married attendees decided that it was getting late at 7pm, and that it was “probably time to call it a night.”

“It’s been lovely,” explained the couples, smiling politely while checking their phones, “but you know, we’ve got an early start tomorrow, so we’d best be getting home to the kids, god knows the baby sitter isn’t cheap!”

“We weren’t really after a big night anyway,” explained one couple putting away their biscuits and dip in a cooler bag. “Sure getting drunk and partying wildly is fine when you’re young but you know the parade’s been going for 40 years now, and our idea of a celebration these days is more along the lines of getting a few friends around for some a glass of wine and a nice cheese platter, and being in bed by 9.”

However the exit of the parade’s gay and lesbian attendees surprisingly made almost no difference in the number of people marching, with witnesses soon realising that the once political and radical parade was now almost entirely made up of excitable teenage girls and corporate floats manned by open-minded straight people who were just looking for a fun night out in an otherwise mind-numbing city.

“Look we didn’t want to say anything, but the parade’s actually been entirely straight for years, at least since we had to bring in corporate sponsors after we went bankrupt in the early 2000s,” explained Mardi Gras organisers. “Companies like ANZ and Star Casino weren’t too keen on being associated with a large political protest aligned with radical-left wing ideologies, so we quietly sidelined all the gays and just brought in a bunch of shirtless straight bodybuilders to march instead. Thank god we did too, because ever since the gays started getting married they’ve really let themselves go.”