loading...
National
Media Diversity Inquiry asks a bunch of rich old white men whether they have a diversity issue
1st of your 1,000,000 free articles this month 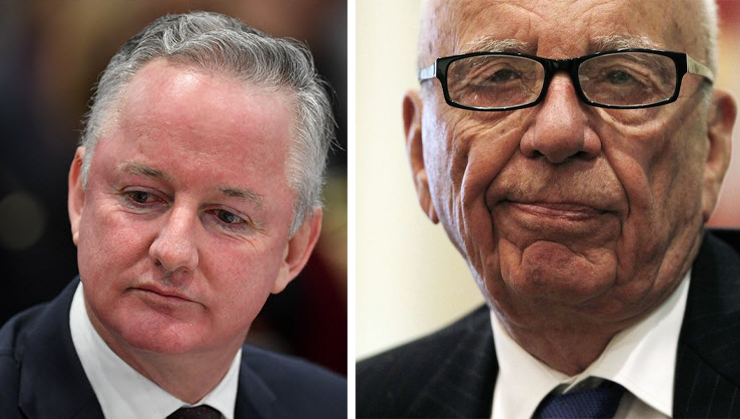 As the Senate inquiry into media diversity continues, the Senate has called the rich old white people that run the media to testify on their opinion of whether they have a diversity problem.

“The vast majority of the media is represented by one group,” claimed one white guy who considers Karl Stefanovic a person of colour, “how are Australians meant to feel connected with the media when it’s basically all just one group? We have a real issue on our hands! We need more groups of white people running the media.”

Despite its promising-sound name, the inquiry is not looking into the racial diversity of the Australian media. Instead, it has been set up to look into whether enough different groups of rich, white people own the media.

The inquiry fell apart at one stage this afternoon after the media executives where left stunned after both Senators Wong and Dodson had speaking roles. However, the executives felt more comfortable once they realised that the Australian Parliament is somehow the only place in the country less diverse than the Aussie media, which was considered to be a feat as difficult as beating Don Bradman’s run average record.